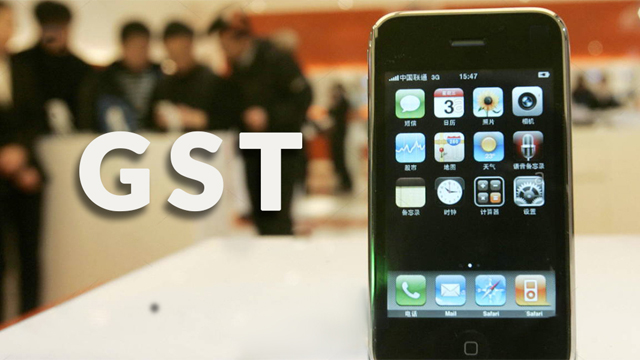 As per market reports, leading mobile phone brands including Samsung, Oppo, Realme, Vivo and Xiaomi, among many others, have increased the prices of their phones. Now Apple iPhones will be costlier by 5%. Soon after the new GST rate was announced, industry bodies including ICEA and AIMRA had demanded an immediate rollback amid experiencing disruption due to the COVID-19 outbreak. Industry stated that after the hike in GST, the smartphone brands were in no position to absorb the increase due to the economic slowdown. The follwing are the opinions expressed by some industry players:

# The increase in GST on smartphones from 12% to 18% is expected to push up product prices and hurt the country’s smartphone industry. The move will add to the woes of the companies already battling intense competition and supply shortages from China due to the Covid-19 outbreak.

# Another player said the industry ‘will crumble’ from the decision taken by the GST Council, since the India’s smartphone industry has already been ‘struggling with profitability’ as the rupee has weakened against the dollar, increasing import costs.
# The domestic consumption target of $80 billion (₹6 trillion) by 2025 cannot be achieved due to the GST hike.
# A prominent expert from Telecom Equipment Manufacturers Association of India stated that the ‘ideal way’ would have been for the GST on components to be decreased to 12%. The increase in tax will ‘adversely affect’ the government’s Make in India programme and disrupt Internet penetration, adversely impacting digital payments in India.
# The increase in GST will further exacerbate the owes of the smartphone industry which is already reeling under large-scale supply shortages from China and lockdown in India. The negative impact of all these factors will start appearing by June with many manufacturers and companies going bust.