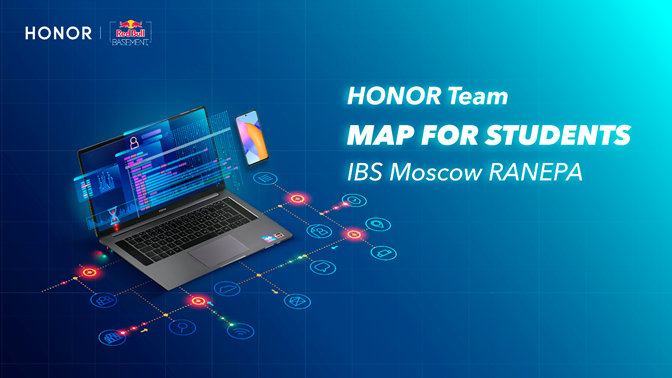 Global technology brand HONOR announced the global availability of the HONOR 10X Lite and a line-up of partnerships that leverages HONOR’s core competencies to encourage creativity and innovation among users. The HONOR 10X Lite features a stunning quad-camera set up, a 6.67” punch-hole display and a whopping 5000mAh battery, to help users live life to the max. In an effort to engage the creative community, HONOR has teamed up with Wattpad, the global multi-platform entertainment company and world’s leading social storytelling platform, to empower writers to share their stories and aspirations. HONOR has also partnered with Red Bull Basement to encourage student developers all around the world to make a positive impact with HONOR technology.

Featuring a stunning quad-camera set up, a mega 6.67-inch punch-hole display, a whopping 5000mAh battery and storage to spare, the HONOR 10X Lite packs a range of exciting features and functionality to help users stay entertained, all at an affordable price point. The HMS-based HONOR 10X Lite will come in three colors – Midnight Black, Emerald Green and Icelandic Frost. It is already available in Russia, and will go on sale from today in other markets including France, Germany, among others, with a retail price of €229.9.Launch deals in various markets include up to a €30 discount or bundled gifts, users can check their local hihonor.com site for details.

The smartphone has now become a vehicle for self-expression, escapism and creativity. Especially when phones like the HONOR 10X Lite come equipped with a ton of useful features like eBook mode and multi window mode to make reading and ideation on the go easier than ever before. HONOR and Wattpad will be launching the Emerging Writers Program to uncover 10 up and coming writers from across the globe, inviting them to submit short stories about their hopes and dreams for life after lockdown. They will be equipped with the 10X Lite smartphones and receive a writers’ masterclass with a Wattpad Star, one of the most successful and influential writers on the platform.

Additionally, HONOR has teamed up with popular entertainment apps to provide more fun to HONOR 10X Lite users. Buyers can redeem a free skin on popular action game StandOff 2, as well as take part in a contest on music app Ultimate Guitar. Coupons for premiums in other popular games will also be available to anyone who buys a new HONOR 10X Lite.

This year, the competition attracted a staggering 3865 entries from up-and-coming developers around the world including Russia, India, the UK, Germany, France, Italy, Spain, the Czech Republic, Greece, Hungary and more, with entries being voted for by the public and reviewed by a panel of experts from diverse backgrounds.