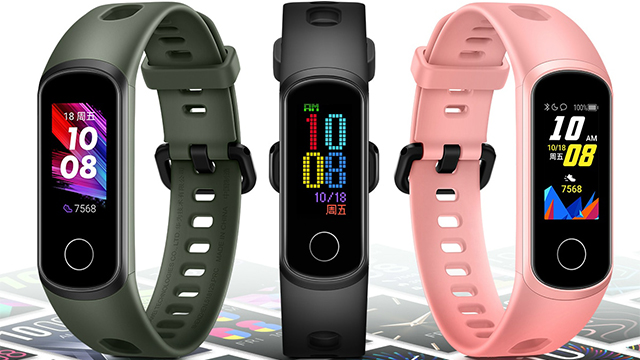 HONOR announced the SpO2 update on its recently launched fitness band, the HONOR Band 5i. The Much awaited SpO2 feature on the HONOR Band 5i has started rolling out via software/ firmware update on all the devices in India from 29th February, 2020 onwards.

SpO2 is a unique feature being implemented by the company on the recently launched HONOR Band 5i fitness device. The SpO2 Monitor tracks oxygen saturation levels in the bloodstream so that you can assess how your body is adapting during workouts or at high altitudes. With the addition of SpO2 feature, the HONOR Band 5i allows users to access and use multiple fitness and health features made available at a very competitive point.

The HONOR Band 5i is all set to compliment the users style quotient through the availability of three color variants (Black, Pink and Green) while delivering an exceptional user experience. Additionally, soon after its launch, HONOR Band 5i also emerged as a very popular product on Amazon and is available at INR 1899.