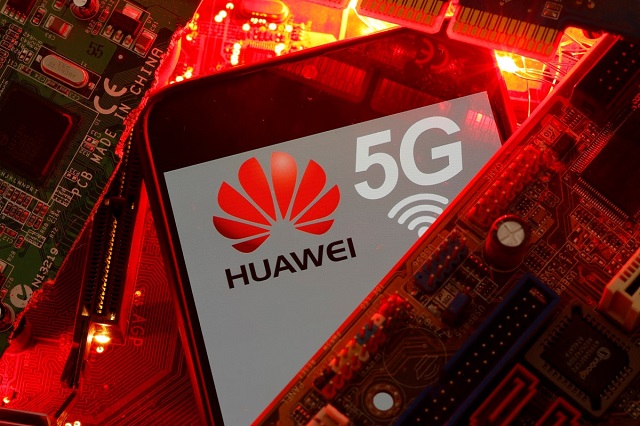 Huawei Mate X2, the successor to the company’s original foldable phone, has allegedly surfaced on China’s TENAA certification website with model numbers TET-AN00 and TET-AN10. Earlier this month, the same model numbers were spotted on the Compulsory Certification of China (3C) website. Huawei Mate X2 is expected to come with 5G connectivity and support 66W fast charging. In addition to the two listings suggesting the existence of the Mate X2, another Huawei phone appears to have reached TENAA with model number CDL-AN50.

As initially spotted by 91Mobiles, a Huawei phone with model numbers TET-AN00 and TET-AN10 received certifications from TENAA on November 17. The online listings also suggest that the phone has dual-SIM support and comes with 5G connectivity. However, the TENAA site doesn’t provide any further details.

Both new model numbers are speculated to belong to Huawei Mate X2. The phone is rumoured to have dual displays like Samsung Galaxy Z Fold 2. It is also rumoured to have 120Hz refresh rate, a HiSilicon Kirin 9000 SoC, Wi-Fi 6, and Bluetooth 5.1 support. Huawei Mate X2 may also have a side-mounted fingerprint sensor and an OLED display. The phone could run on Android 10-based EMUI 11.

Alongside the two listings that could be of the Mate X2, another Huawei phone surfaced on TENAA with the model number CDL-AN50. It also has 5G support. The TENAA listing also reveals that the mysterious phone comes with a 6.5-inch display and a 3,900mAh battery. The phone measures 162.31×75.0×8.58mm and features dual-SIM support.