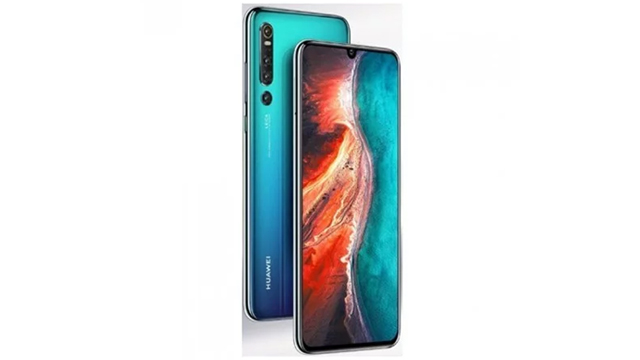 Huawei Consumer Business group India, today announced that the recently launched Huawei P30 Pro has received a new software update to further enhance user experience. Touted as a smartphone designed to re-write the rules of smartphone photography, the new update packs in significant improvements in terms of features pertaining to the camera, finger-print unlock, audio-video synchronization and the display. It has also integrated the latest Google security patches in this update.

The already brilliant Camera night mode gets a further boost with this update and pictures clicked in low light will get even better now. The SuperZoom feature of the Camera gets additional enhancements.

The In-Screen Fingerprint sensor gets even better as the unlock sensitivity is improved and the unlock timing, made much faster, offering a quick and secure identity authentication process.

The software update has also made the audio and video sync much more efficient and playing Instagram videos recorded in hands-free mode has become much more synchronized and smooth. This update also gave a fillip to the device’s display which now supports three-way message notification – the screen is always displayed, and the third-party application message function can be displayed in the new screen-out scenario.

The new flagship device from Huawei, the HUAWEI P30 Pro features a 40MP primary camera with HUAWEI SuperSpectrum Sensor, a 20MP ultra-wide angle camera, an 8MP telephoto camera fitted with SuperZoom Lens and HUAWEI TOF Camera and a 32MP front camera. It features a new generation of FullView display that supports a resolution of up to 2340×1080. The 6.47’’ OLED Dewdrop display brings stunning colours and greater viewing. HUAWEI P30 Pro features world’s first 7nm mobile process chipset, Kirin 980, with stronger performance and lower power consumption. The device comes with a full support long-lasting 4,200mAh battery with intelligent power saving technology. It also features a new generation of HUAWEI SuperCharge, which supports 40W charging—enough to charge the device by 70 percent in 30 minutes, which is TÜV Safety Certified. HUAWEI P30 Pro also features the revolutionary Wireless Reverse Charging technology, allowing the device to be used as a power bank for other gadgets.

Priced at INR 71,990, the device is available in an 8GB RAM + 256 GB ROM variant and features two breath-taking colours, Breathing Crystal and Aurora. Early bird consumers will get an exclusive bundle with the HUAWEI Watch GT for INR 2,000 extra (Total of INR 73,990). The market price of the watch is INR 15,000