Hyundai to focus on bringing more EVs in 2022 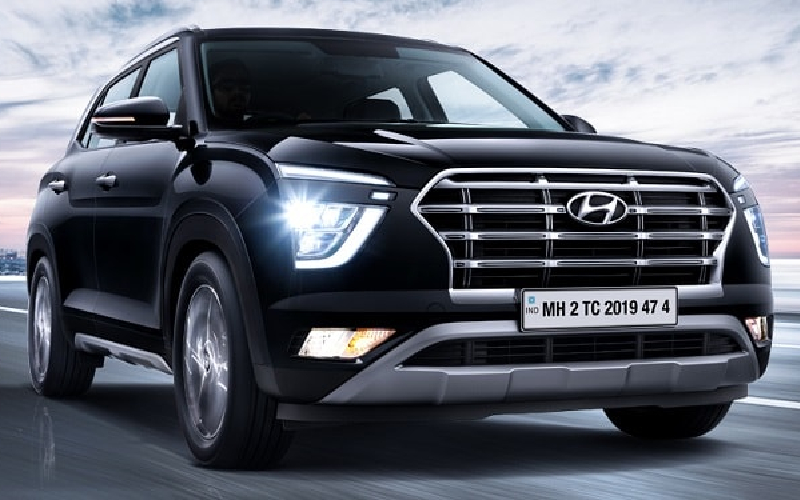 Hyundai Motor announced that it will focus on bringing more electric vehicles in 2022 rather than internal combustion engine vehicles. Hyudai shared that it is going to speed up its electrification strategy this year, following the launch of electric vehicles for each brand under its umbrella. These include Hyundai Ioniq 5, Kia EV6 and its premium arm Genesis’ GV60 last year.

The South Korean automaker said that it will focus its business mainly on EVs rather than internal combustion engine vehicles.

The automaker has also raised its sales target for electric vehicles from one million units in 2025 to 1.7 million units in 2026. The company further informed that it has already begun reorganization and investment keeping an eye on its electrification target.