Hyundai to invest around Rs 4,000 crore to launch six all-electric vehicles in India by 2028 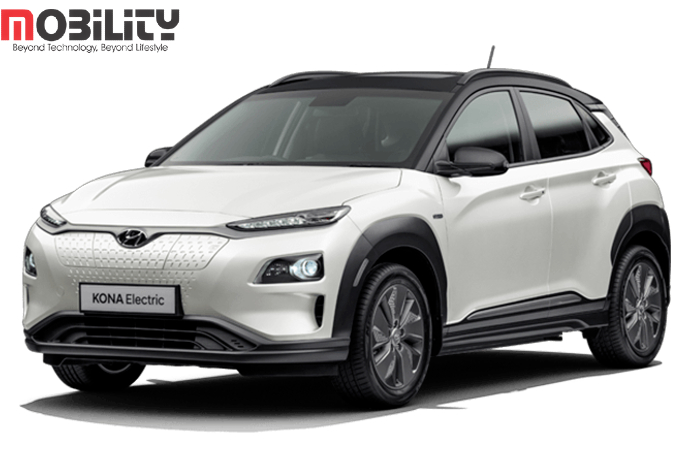 Hyundai has announced it will invest around Rs 4,000 crore to launch six all-electric vehicles in India by 2028. In its statement, Hyundai said it will introduce a variety of models – which will include an SUV, a sedan as well as a compact crossover – built on current platforms modified to incorporate an electric powertrain, as well as models based on its dedicated EV architecture, named the Electric Global Modular Platform (e-GMP).

Models based on the Hyundai Group’s E-GMP platform can feature batteries of up to 77.4 kWh capacity. With the ability to incorporate both single- and dual-motor layouts, vehicles based on E-GMP can offer two-wheel-drive and four-wheel-drive options.

The first of the six EVs coming to India will be the Ioniq 5 crossover, which rides on a massive 3,000 mm long wheelbase, a figure that not only dwarfs wheelbases of many other EVs, but is longer than even Hyundai’s flagship SUV, the Palisade. Abroad, it is offered with a choice of standard range 58 kWh, or long-range 72.6 kWh battery packs, single or twin-electric motors, and accordingly deliver up to 480 km of driving range (WLTP, 2WD), a 0-100 kph time of 5.2 seconds (AWD) and go from 10-80 percent charge in just 18 minutes.

Also expected is a mass-market offering, potentially based on a modified version of an existing platform, with a range of over 300 kilometres. The facelifted Hyundai Kona Electric, too, is understood to be among the six launches outlined.

Hyundai is looking at developing a complete ecosystem for electric vehicles in the country and is currently focusing on ways to localise production processes.