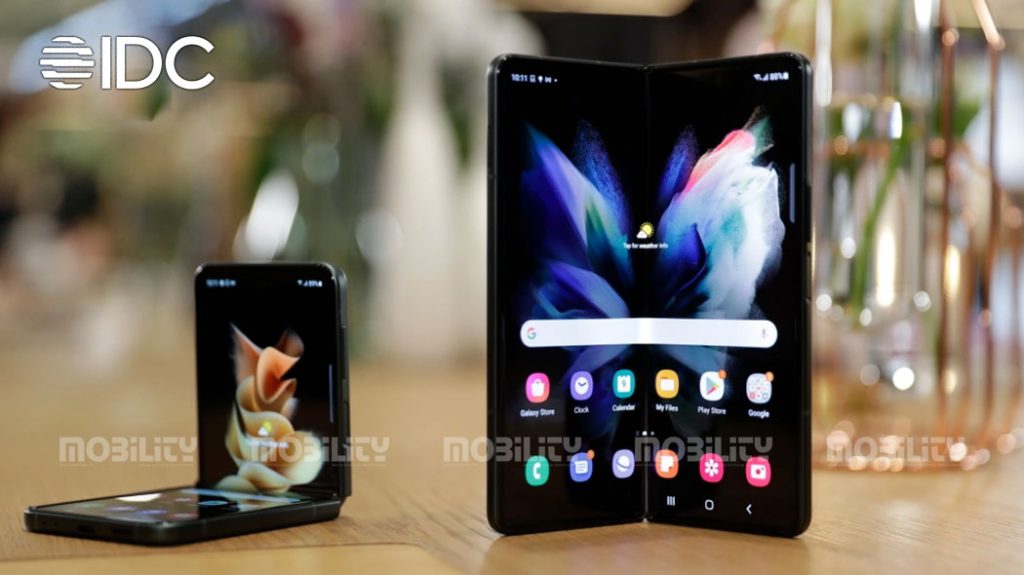 The healthy growth of the foldable market has been led by Samsung with its Flip and Fold lineup. We expect the newly updated models will outperform their predecessors and grab more consumer attention in the category. The commercial segment of the market remains ripe for utilizing foldables as two-in-one devices that can replace both a phone and a tablet. Although IDC still believes this use case remains a low priority, falling prices and new business use cases make the idea more appealing moving forward. Next year will bring 55.1% growth for foldables with continued double-digit growth throughout the forecast period.

“The recent launch of the Galaxy Z Flip 4 and Fold 4 will once again shine a spotlight on the entire category as Samsung continues to be the gold standard for foldable devices in the market,” said Anthony Scarsella, research manager with IDC’s Worldwide Quarterly Mobile Phone Tracker. “The new launches from Samsung have brought incremental but critical improvements over their predecessors. The success of these devices should be a strong indicator of how foldables will evolve and capture consumers moving forward. While the price remains a pain point for consumers, the $999 starting price may be accepted by consumers given that most consumer goods have seen price increases due to inflation in 2022.”