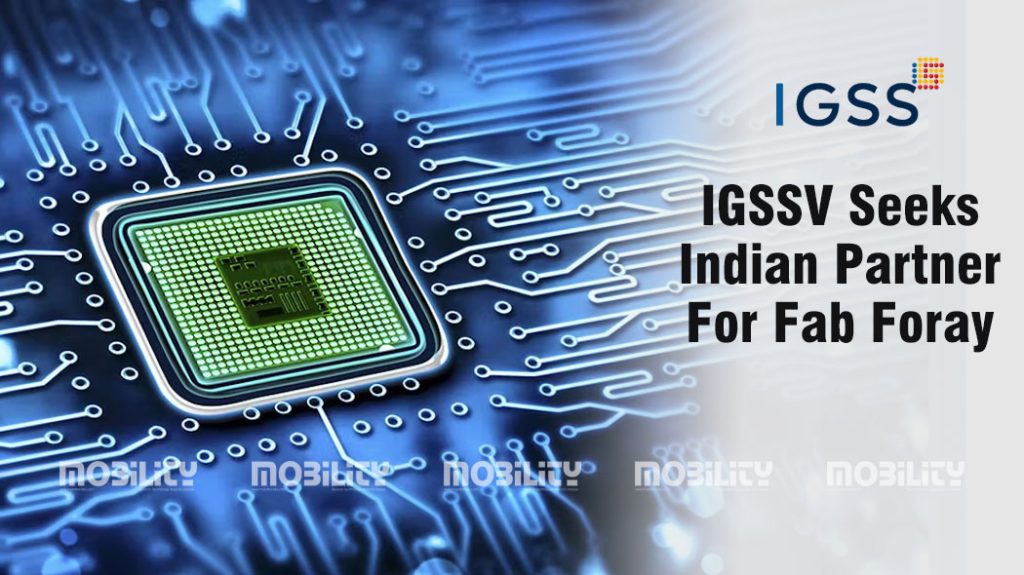 Singapore-based IGSS Ventures (IGSSV), one of the applicants under the Centre’s $10 billion scheme to seed a semiconductor ecosystem, is holding dialogue with Indian manufacturing entities for partnerships amid scrutiny of its incentive application to build a $3.5 billion foundry fab in India.

IGSSV already has an MoU with Tamil Nadu government’s investment development body TIDCO to build a semiconductor plant in Tamil Nadu. The government is expected to start awarding the first set of incentives under the $10 billion semiconductor package by October or early November.

IGSSV aims to build a factory dubbed in semiconductor parlance as ‘foundry fab’, a plant that manufactures microchips for a variety of users like fabless semiconductor companies, advanced electronics manufacturers, and others. In terms of semiconductor nodes, IGSSV’s factory would incorporate the 28 nm segment—used in smartphones and other gadgets—and several other mature nodes. IGSSV has proposed to create a 300-acre park in Tamil Nadu that would include semiconductor circuit designers, assembly and test ecosystems, and material and equipment suppliers

Among the criteria laid out by the Centre, the applicant company should have crossed a Rs 7,500-crore revenue target in any of the three years preceding application submission.

IGSSV has also tied up with Belgium-based microelectronics research lab Interuniversity Microelectronics Centre (IMEC) to licence the technology required for its semiconductor nodes.