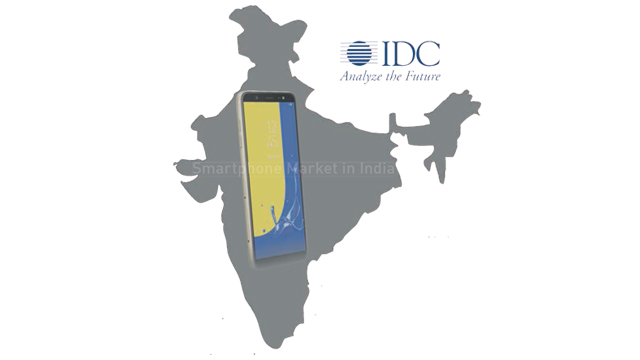 According to the International Data Corporation’s (IDC) Asia/Pacific Quarterly Mobile Phone Tracker, India’s smartphone market got off to a good start with a total shipment of 32.1 million units in 1Q19 (2019Q1), maintaining a healthy 7.1% year-on-year (YoY) growth. High channel inventory from the previous quarter resulted in a sequential decline of 8.4%. 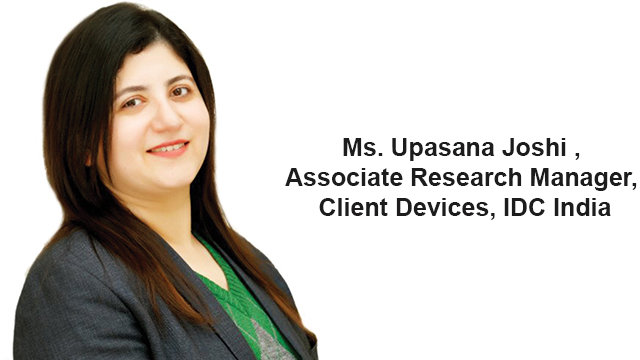 Large shipments in the festival quarters of 3Q18 and 4Q18 led to high channel inventory, leading to flat YoY growth in offline channels in 1Q19. But new products still arrived in Samsung’s A series and online-heavy vendors like Xiaomi and Realme expanded to offline counters.

Average selling prices grew by 3.3% YoY to US$161. This can be attributed to the growth in the US$300-US$500 segment, accounting for 6% of the overall smartphone market in 1Q19. This segment also outgrew all other price bands on the back of newly launched vivo V15 Pro.

Joshi further adds, “Samsung surpassed Apple for the leadership position in the premium (US$500+) segment with an overall share of 36.0% in 1Q19 due to its newly launched Galaxy S10 flagship series that was supported by huge marketing campaigns. OnePlus followed, as its OnePlus 6T was the top-selling model in India’s US$500+ smartphone segment in 1Q19.

The feature phone market, which still accounts for half of the total mobile phone shipments, registered 32.3 million-unit shipments in 1Q19, with a sharp decline of 42.4% YoY. There was a sharp drop in 4G-enabled feature phones, declining by more than 50% YoY due to channel inventory from previous quarters. There was also a sequential dip in 2G/2.5G feature phones.