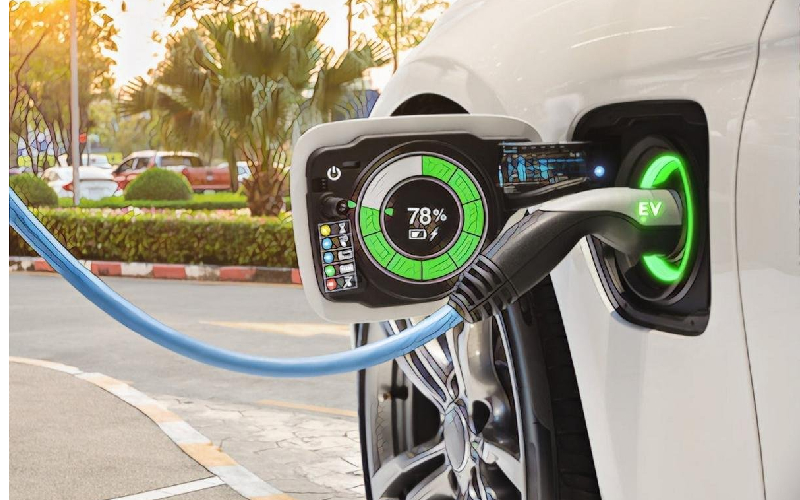 The Indian automotive industry is witnessing a profound change with the exponential growth of the e-mobility market. When the COVID-19 pandemic hit the economy, it triggered a decrease in consumer purchasing power and disrupted supply chains, leading to an overall economic slowdown, which wreaked havoc in the industry. While the diesel and petrol segments were the worst hit, one sector showed surprising resilience to the pandemic – EVs.

In an Indian context, the deployment of the EV ecosystem is at its nascent stage, and they are less than 1% of the total vehicle population. On the other hand, countries across the globe took a head-start driven by incentives and strong mandates to reduce greenhouse gas (GHG) emissions. Overall, India’s national missions to advance renewables, smart grid demand flexibility, EVs provide pathways for sustainable development. The Indian central and state governments’ policies — National Solar Mission (NSM), National Electric Mobility Mission (NEMM), National Smart Grid Mission (NSGM) and others are in the process of implementation. Within these distributed energy resources (DERs), EV and their demand management play a key role in economics and reliability in reducing carbon emissions. Thus, enabling a more sustainable future through the e-mobility ecosystem requires an automotive engineering paradigm shift.

The government has pushed for the deployment of EV charging stations by providing capital subsidy through Faster Adoption and Manufacturing of (Hybrid &) Electric Vehicles (FAME) in India, Electric Vehicle Supply Equipment (EVSE) India Scheme Phase II and state-level initiatives. Further, the government has delicenced the activity of setting up EV charging stations to increase private sector investments and facilitate market adoption. Thus, in the coming years, there will be sufficient availability of public charging stations (PCS) for EV owners.

Reacting to measures announced for the electric vehicle ecosystem in the country in the Union Budget 2022 rolled out today, the EV industry in India has welcomed the battery swapping policy which is aimed at faster adoption of EVs. In her budget speech, the Finance Minister stated that the government will roll out a new EV policy on battery swapping with interoperability standards. This move is expected to help in management of space for expansion of EV charging infrastructure.

There were, however, also echos of disappointment in terms of the absence of extension of the FAME scheme and how it can support the expansion of the charging network in India.

Implications of Budget2022 on EV

Presenting the Budget 2022, Finance Minister Nirmala Sitharaman has announced that a Battery Swapping Policy for electric vehicle charging in limited space will be framed soon. Finance Minister also announced the introduction of modern building by-laws. The minister said the government would also promote the use of public transport in urban areas.

The finance minister added that to promote ease of doing business, as many as 75,000 compliances have been eliminated and 1,486 union laws have been repealed.Further, she announced that five existing academic institutions for urban planning will be designated as ‘Centre for Excellence’ with an endowment fund of Rs 250 crore.A completely paperless e-bill system will also be launched by the ministries for procurement, Sitharaman stated.