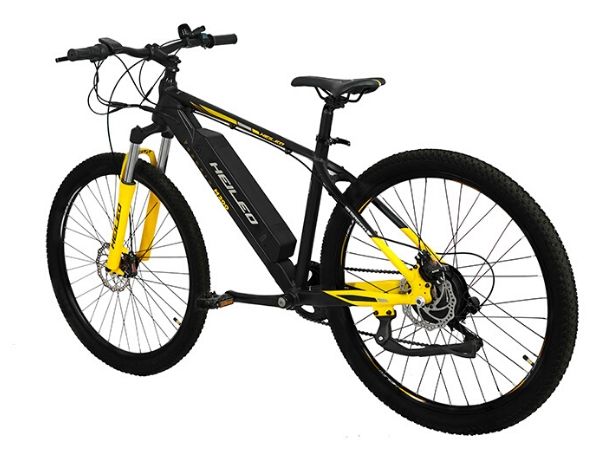 Toutche, India’s fastest-growing e-bike start-up, announces expansion into new markets and dynamic growth plans overseas. While continuing to grow its presence in India, Toutche is working on expanding its geographic footprint worldwide, with growth expected in the UK & EU regions.

Further gaining its ground in the global micro-mobility market, Toutche has named its UK entity in London, as the international headquarters in a bid to expand its overseas business and global presence. Toutche’s entity in London will be strategic to its global plans, supply chain operations and build a new operating framework for international markets. The company aims to establish further its global foothold in the lucrative e-bike market that is growing exponentially.

Speaking on the development, Mr Raghu Kerakatty, CEO, Toutche, said, “The demand for e-bikes has surged after COVID-19. The pandemic is accelerating the need for individual mobility solutions worldwide. Apart from the increasing consumer preference towards recreational and fitness activities, the adoption of ebikes has become more mainstream. European regions are seeing unprecedented demand, and we see a wider market opening up for eBikes globally.”

“eBike sales are expected to reach an estimated 30 million in Europe by 2030 growing at a CAGR of 26 per cent between 2024 and 2030. With Europe as our target market, Toutche will be the first to enter Europe with its own brand, and Made in India ebikes. We have set our sight in capturing a greater pie of this fast-growing e-bike segment with a goal of being one of the Top 10 ebike brands globally by 2026,” he further adds.

Toutche in India has gained several first to its credits for its high quality and superiors-designed e-bikes. The company in the past has successfully launched its Heileo range of eBikes and recently announced its plan to expand its Heileo stable in India. Toutche aims to sell over 75,000ebikes by 2024 in India with the new launches and upcoming plans.

Toutche has its state-of-the-art manufacturing and R&D centre established in Mysore and is currently expanding its capacity to 100,000+ bikes a year. With the significant investments in R&D, manufacturing, and brand-building activities, Toutche is poised to be a major force in key international markets.