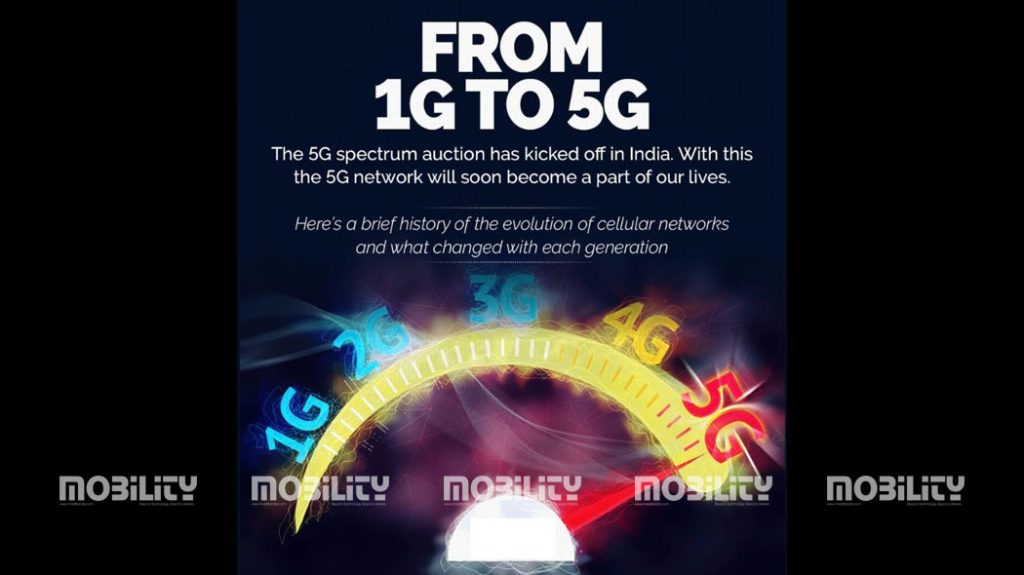 Buoyed by the results, Vaishnaw said he expects investments to be infused into both fourth and fifth generation technologies, for providing better voice quality and high-speed data.

Reliance Jio Infocomm Ltd has cornered nearly half of all the airwaves sold with Rs 88,078 crore bids. Richest Indian Gautam Adani’s group, whose entry in the auction was billed by some as another flash point in the competition with Jio Infocomm, paid Rs 212 crore for 400 MHz quantum or less than 1 per cent of all spectrum sold, in a band that is not used for offering public telephony services.