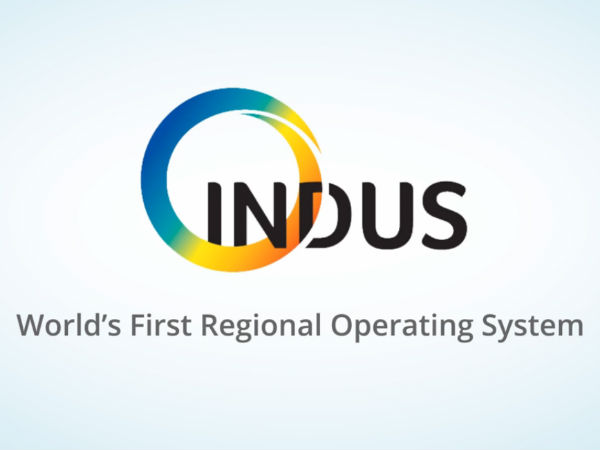 Indus OS, the Indian operating system, and Delta ID, bringing superior iris scanning technology to masses, announced a breakthrough innovation in the country. Over the past six months, Indus OS, the #2 OS in India and Delta ID, have been laying the groundwork for the first-ever Aadhaar-authenticated OS, which uses IRIS-biometric technology for the most secure identification and authentication modality, and supports 12 Indian languages. They have expedited efforts to launch it this quarter and empower the 1 billion plus Indians who are enrolled for Aadhaar. The companies expect Indians to use their Aadhaar for identification and authentication of various services such as Govt. subsidies and payment wallets.

On the partnership, Rakesh Deshmukh, Co-founder and CEO of Indus OS said, “One of our focus areas in 2017 is to build features and innovations to support Govt. initiatives, especially Aadhaar-enabled services. We look forward to our partnership with Delta ID, the market leaders in IRIS based authentication technology, and expect to release the first Aadhaar-authenticated OS this quarter. This OS will be released across our smartphone brand partners and we foresee 100 million users to be using the Aadhaar-authenticated OS by 2020.”

Commenting on the partnership, Salil Prabhakar, President and CEO of Delta ID, said, “Our partnership with Indus OS is a step towards strengthening the existing smartphone ecosystem with a secure and convenient biometric technology. We hope the combination of sophisticated iris scanning technology provided by Delta ID, with the consumer insights of Indus OS, the innovative and intuitive Made-in-India operating system, can enable faster adoption of Aadhaar-based services.”

Among the range of citizen services announced by the government, Aadhaar has a massive reach of 1 billion in the country. Given that smartphone adoption is rapidly growing and with India being one of the largest markets in the world, the roll out of first-ever Aadhaar-authenticated OS will help drive mass adoption of Government to citizen services and initiatives. Indus OS has already partnered with 6 domestic smartphone brands including Micromax, Intex, Karbonn, Celkon and Swipe; and all of them are set to benefit with the launch of the Aadhaar authenticated OS. Indus OS is committed to work on the Digital India mission of Prime Minister Narendra Modi and this Aadhaar authenticated OS will pave the way for deeper integration of Government initiatives such as Aadhar Pay, Digilocker and UPI. The OS will also have the ability to secure financial transactions via the IRIS technology, thereby pushing the adoption of digitally enabled financial services. Indus OS expects over 100 million users of the Aadhaar authenticated OS in the next 3 years.