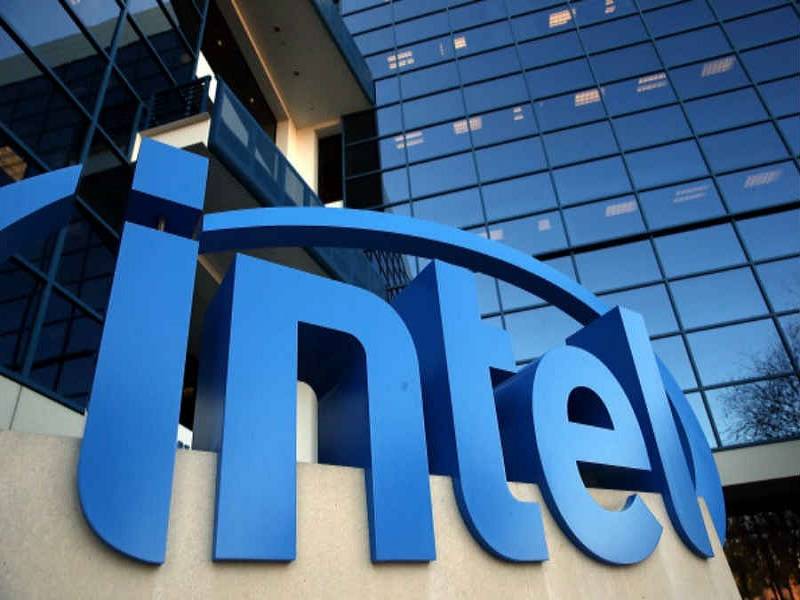 The Minister for IT and Electronics, Ashwini Vaishnaw, welcomed Intel to India by tweeting “Intel – welcome to India.”. According to the twitter report, the chipset maker, Intel, is planning to set up its semiconductor manufacturing unit in India. The US-based chipset giant announcement came in the backdrop of recent Union Cabinet’s decision on semiconductors that will encourage research and innovation in the sector and also boost manufacturing, strengthening the ‘Aatmanirbhar Bharat’ programme.

This was in response to the recent announcement of  the Rs 76,000 crore incentive plan of the Cabinet a few days back . Vaishnaw had communicated that it is only the beginning for setting up the semiconductor ecosystem in the country as Prime Minister Narendra Modi has set a 20-year vision to make India a hub of the electronics chip industry. He also communicated that an investment of around Rs 1.70 lakh crore in the next four years is expected.

As per an official release, the scheme for setting up of compound semiconductors/silicon photonics/sensors fabs and Semiconductor ATMP / OSAT facilities in India shall extend financial support of 30 per cent of capital expenditure. By providing a globally competitive incentive package to companies in semiconductors and display manufacturing as well as design, the Union Cabinet’s scheme is expected to usher in a new era in electronics manufacturing.

Furthermore, it will strengthen India’s technological prowess in these areas of strategic importance and economic self-reliance.  The programme will give an impetus to semiconductor and display manufacturing by facilitating capital support and technological collaborations. The government has lined up attractive incentive support for companies engaged in silicon semiconductor fabs, display fabs, compound semiconductors, silicon photonics, sensors fabs, semiconductor packaging, and semiconductor design.