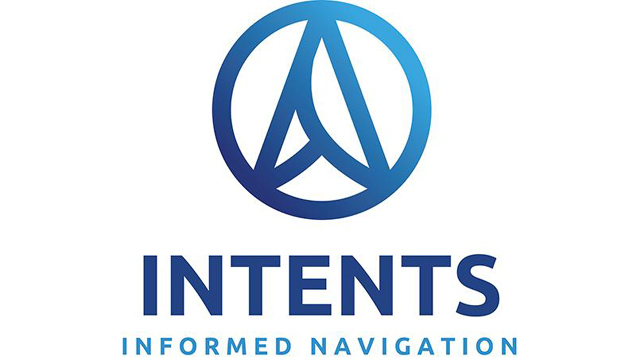 Before travelling, it is recommended for drivers to be prepared. Weather predictions can be found easily but problems arise while traveling if the roads are not good or some construction works are going on. It is also recommended to know the shortest and best route.  But did you alert the driver about the Speed Breakers and Potholes?  May not be!

With the view of providing citizen the information about speed breakers and potholes on the roads, some young technopreneur started developing a technology that did not rely on manual intervention. One of the most common devices with everyone, even in the remote corners of the country, is a mobile phone; so they decided that they use the mobile phone to find speed breakers and potholes on roads. The technology automatically senses the road conditions while you drive around, and then alerts the other users who may travel on the same road after you about the road conditions ahead.

The mobile app ‘Intents Navigation’ is a complete navigation app with all the features of any navigation app such as Google Maps or Apple Maps. You would get turn by turn navigation instructions as you drive. Further, the system is traffic aware to show you the time you may take to reach your destination. 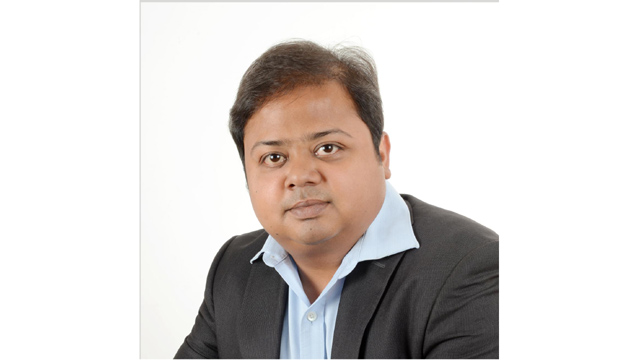 “One major aspect where we differ from Google Maps in terms of routing is that our algorithms prefer to use a more standard route, rather than a faster route. This has been designed in-purpose so that you are not routed through dangerous roads or roads that may be in very bad condition,” said, Tabrez Alam of Intents Navigation.

Each region across globe is different, as result the needs of every region vary. The main features of various Navigation apps, such as (Google Maps) have been build primarily with the understanding of the needs of a developed country. However, the issues of a developing nation are different.

The Intents Navigation App basically serves two purposes; it automatically detects the potholes and humps and sends the information regarding this to the vehicle  drivers, so that they can avoid accidents. This is a cost efficient solution for detection of humps and potholes. This system is effective even in rainy season when roads are flooded with rain water as well as in winter during low visibility, as the alerts are sent.  This system helps us to avoid dreadful potholes and humps and hence to avoid any tragic accidents due to bad road conditions.

You can download the Android app from Google Play Store by searching Intents Navigation.