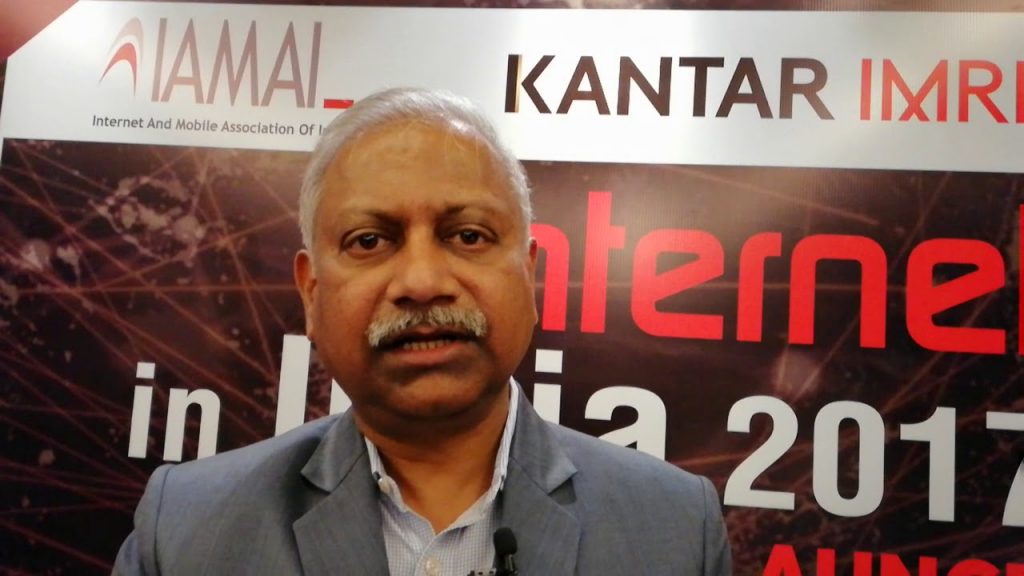 The number of Internet users in India was estimated to be 481 million in December 2017, a growth of 11.34% over December 2016 estimated figures. The number of internet users is expected to reach 500 million by June 2018, according to a report ‘Internet in India 2017’, published jointly by the Internet and Mobile Association of India & Kantar IMRB, today. According to the report, as on December 2017, the overall internet penetration is 35% of total population.

Even though the growth rate of Rural India may seem higher, it is mainly due to the low base effect; given overall internet users in Rural India are still critically low. Internet penetration in Urban India was 64.84% in December 2017 as compared to 60.6% last December. In comparison, Rural Internet penetration has grown from 18% last December to 20.26% in December 2017. Given that total Urban Population is much lower than total rural population, the Urban-Rural Digital divide is actually more acute than what the penetration numbers portray.

The future growth policies therefore must focus on bridging the digital divide that exists between urban and rural India today. In terms of numbers, Urban India with an estimated population of 455 million already has 295 million using the internet. Rural India, with an estimated population of 918 million as per 2011 census, has only 186 million internet users. Thus, there are potential 732 million users still in rural India; if only they can be reached out properly.

Internet user market is still a male preserve in India. There are estimated 143 million Female internet users overall, which is approximately 30% of Total Internet users. While “Digital India” is paving its way in rural India, the underlining digital gender gap still persists. Digital literacy is therefore a key to ensure everyone stays informed, engaged and safe online.

Among the Rural Internet users, the ratio between male to female Internet users is 64:36. The proportion of Internet users by gender in Rural India has seen much change over last year with Internet users among rural females growing steadily. The increasing gender parity in internet usage is a welcome development.

In terms of other parameters of demography, according to the report, internet is the preserve for youngsters, with Students and youngsters accounting for around 60% of all internet users in India. The demographic profile and the purpose of usage are interlinked. Popularity of entertainment, social networking etc makes internet more attractive for youngsters presently. Unless digitalisation of important civic and social services as envisioned under e-governance programmes really take-off, the internet will remain to be perceived as a medium of entertainment for youngsters.