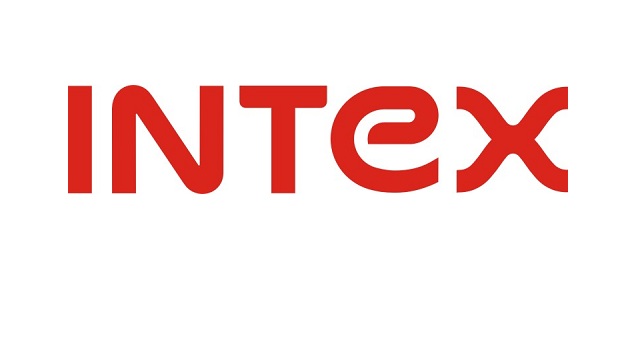 The city of lakes – Udaipur, gets its first Smart World store by Intex Technologies, one of the leading mobile handset and consumer durables brand.The 135 th store opened in Udaipur, is the first for the city and 7 th in Rajasthan. The state currently has seven Smart World stores in Jaipur (3) with one each in Bikaner, Bhilwara and Kota. In its over 2 year journey, started in April 2015, Intex Smart World has spread pan-India covering 90+ cities across 25 states.

Since inception, the pace of opening smart world stores has been one in every 5 days. The 258 sq ft Intex Smart World store was inaugurated by Mr. Vishal Malik, DGM, Retail, Intex in the presence of Mr. Dinesh Mehta and other officials from the company. The first Smart World store in Rajasthan was opened in May, 2015 in Jaipur.