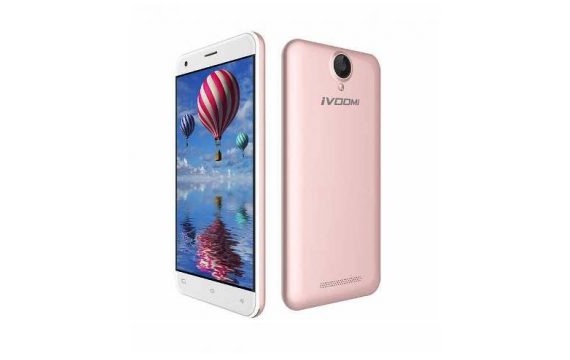 iVOOMi, a Chinese electronic major captured the Indian market with sales of more than 150,000 units during this festive season. The figure is a collation of its sales across various platforms like Flipkart & Amazon.

The brand witnessed a significant increase in sales this festive season by offering discounts to its customers. Great discounts were offered on their recently launched flagship products Me3 & Me3s along with Me1, Me4 & Me5 which were launched earlier this year. The brand also offered a Cash Back through Mobikwik on the purchase of an iVOOMi smartphone and provided its customers with Free Screen replacement offer on Me3 & Me3s up to 180 days.

In particular, iVOOMi Me3 and Me3S were the highest sold models of smartphones offered by iVOOMi during the festive season sale.

Commenting on the announcement, Mr. Ashwin Bhandari, iVOOMi India Said, “It is an achievement for iVOOMi India, and we are extremely thankful to our iVOOMi family for their support in achieving this milestone. This is just the beginning. We will continue to provide world class technology and advanced features as a value proposition. Strategic planning and close control over our supply chain for our highest selling smartphones – Me3 & Me3S throughout the festive season have also helped in increased sales.”

iVOOMi has gained immense traction, and has strengthened its foothold in the Indian market, with the success of its ‘Me’ series. They have recently achieved a milestone of establishing 1000+ service centres across India, fulfilling their promise to provide unmatched after-sales services.