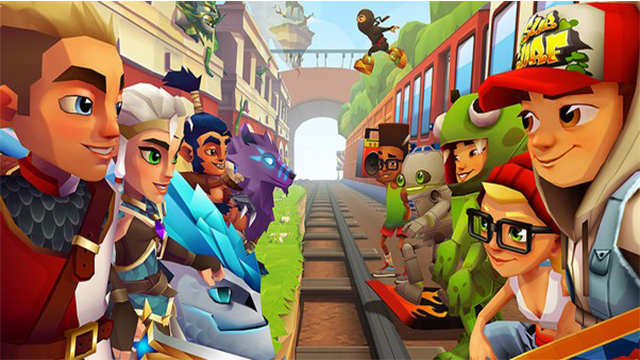 Sugal & Damani Group, announced the launch of Khel Group, an online gaming platform. Khel Group will be the parent company with two of its own online gaming portals called Khelplayrummy.com offering online rummy and the newly launched KhelChamps, offering fantasy sports and gaming. Khel Group also has Pokerstars.IN currently operated by Sachiko Gaming Pvt. Ltd., that has an exclusive partnership with the global entity – The Stars Group. Khel Group therefore becomes the only online gaming group in the country offering rummy, fantasy sports/games and poker together through a single, seamless and an efficient interface.

Commenting on the development, Mr. Naveen Goyal, CEO, Khel Group said, “Since the launch, our company has been focused on providing the best customer experience by offering a seamless interface through innovative technologies. With Khel Group, we intend to augment the online gaming experience along with consolidating several gaming offerings. The purpose of Khel Group is to create a strong single platform and identity which is imperative for the brand to communicate effectively with our different stakeholders. I look forward to this new and exciting phase of our journey.”

Sharing his perspective on the online gaming industry in India, Mr. Nitesh Damani, Founder & Promoter, Khel Group said, “India’s growing internet consuming population and smartphone penetration coupled with reasonable data prices is creating a revolution in the online gaming sector. Hence it is important to keep upgrading the back-end technology to intensify our product offerings and give the best user experience to stay relevant to them from time to time. With our foray into the fantasy sports, we are expanding our capabilities and adding value to the customers by offering them ample options to choose from, by way of which our vision to be the only online gaming group offering multiple games can be reinstated.”

Technology and ease of attractive user interface is the mainstay of Khel Group’s range of premium brands across all its verticals. The Group takes pride for the massive reach that it has and looks forward to shape the online gaming industry.