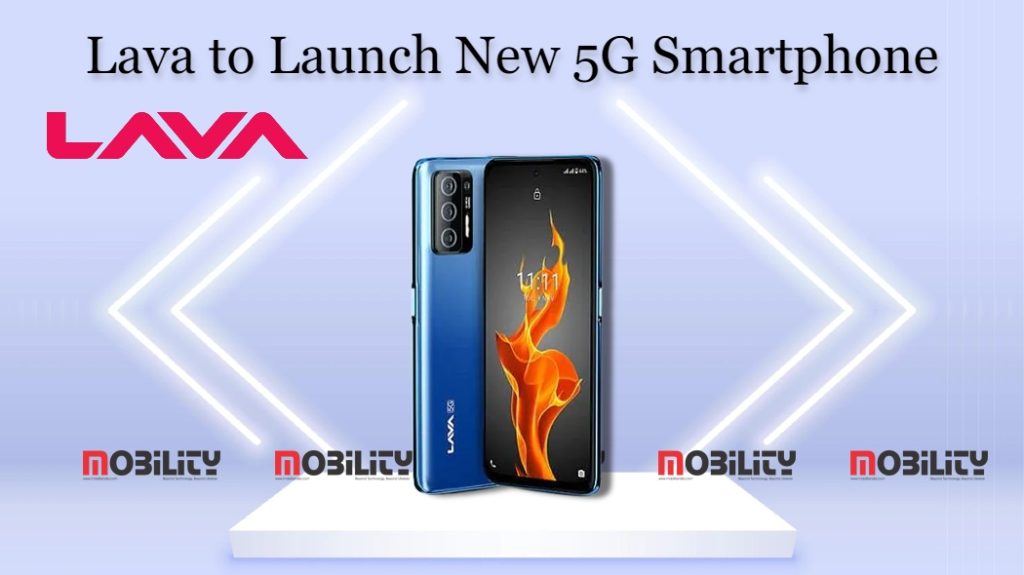 Lava’s next smartphone, the Lava Blaze 5G, will be released soon. If the reports are to be believed, the phone will be released by the end of this month. This will be another 5G smartphone from Lava after introducing its first 5G phone in India a short while back. MySmartPrice Khabar has leaked images of the smartphone. On the back, the smartphone appears to have a quad camera configuration with two large lens cut-outs.

The MediaTek Dimensity 810 SoC, which was also utilised in the Lava Agni 5G, would power the device. A Mali-G57 GPU will be responsible for the visuals. It will include 8GB of RAM and 128GB of storage, with the storage capacity of the phone being expandable via microSD card.

Android 11 will be installed on the phone in its stock form. It will be powered by a 5,000mAh battery unit with 30W quick charging capabilities. To unlock the phone, the power button wildcat as a fingerprint sensor. 5G connectivity, dual-band-Wi-Fi, Bluetooth 5.1, GPS, and a USB Type-C port are among the other features. Not only that, the device will include a quad-camera configuration on the back. A 5MP ultra-wide sensor, as well as 2MP depth and macro sensors, will complement the main 64Mp primary sensor.