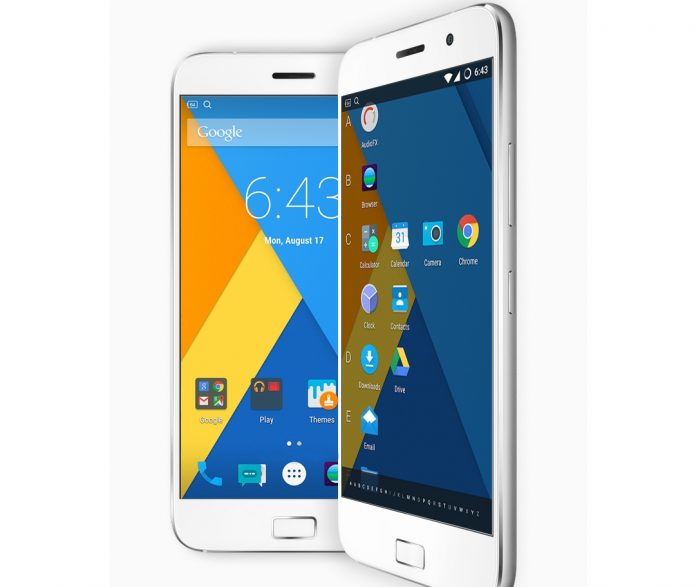 Lenovo India launched Lenovo ZUK Z1, a smartphone perfect for users who like to have complete power on smartphones. The Lenovo ZUK Z1 is backed by Cyanogen OS 12.1, which is a fluid operating system with a number of advanced features optimized for performance, power consumption, security and privacy.

The Lenovo ZUK Z1 offers high performance with the capacity of 64GB eMMC 5.0 inbuilt storage and is backed by a 2.5 GHz Snapdragon 801 processor along with 3 GB RAM. This means that you can download and store more apps of your interest and experience smooth and powerful performance of the phone without worrying about space. The ZUK Z1 comes equipped with USB 3.0 Type C with reversible plugin design which supports a blazing transfer speed of up to 5 Gbit/s.

Equipped with Lenovo’s PerfectView (100% NTSC gamut) 13.97 (5.5) display, the Lenovo ZUK Z1 offers a high 1500:1 contrast ratio and 450 Nits brightness. On the rear panel, the phone comes with a 13 megapixel camera with optical image stabilization, and dual LED flash and the selfie camera is an 8 megapixel.

Backed by a 4100 mAh battery with intelligent cut off feature, the ZUK Z1 switches intelligently to the power source instead of using the phone’s battery once the battery is charged fully. This feature saves the battery from degrading and makes it run for long. The ZUK Z1 comes with an inbuilt 360° fingerprint reader button coupled with a 508 DPI high capacitive sensor that not only unlocks your phone but also makes multitasking easy.

Cyanogen 12.1 which is an open OS by the users, and for the users enables deep customization of the entire user interface with its theme app, including wallpapers, fonts, icons, boot animations, and 3rd party apps, allowing users to interact with their favorite services in their own way. Cyanogen 12.1 leads in privacy to end users with Privacy Guard, giving users granular control of their personal data to 3rd party apps. Other leading privacy and security features include PIN Scramble to randomize the numbers behind your password, the Protected Apps feature to keep your apps private in lockable folders, and Blocked Caller List to permanently block phone numbers.

The Lenovo Z1 ZUK comes in white and grey color variant and will be available at a price of 13,499.