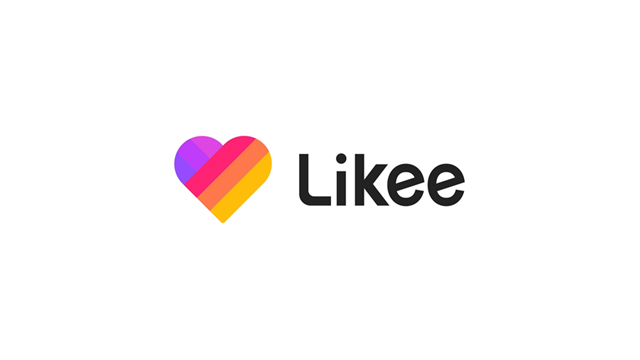 Pioneering short video platform Likee has yet again emerged as one of the five most downloaded social media apps. According to the latest data released by Sensor Tower, the short video app by Singapore-based BIGO Technology Pte Ltd stand firm at the fourth spot among the most downloaded social media apps globally in February 2020. Likee has entrenched its top position by featuring among the six most downloaded non-gaming apps both in January as well as February. The consecutive reports reaffirm Likee’s widespread popularity across the world.

According to the report released by the app’s parent company for October-December 2019 Quarter, the Monthly Active User (MAU) of Likee reached 115.3 million from 37.4 million in the corresponding period of 2018, representing an increase of around 208% on yearly basis for Likee.

Launched in 2017, the short video app has registered significant growth in the recent past. The surge in Likee’s popularity has been powered by some of its unique features as well as campaigns, that provide a niche to the platform. In India, which has emerged as a promising market for the app, Likee introduced varied campaigns such as #LikeeDreams, #KilltheChill, #DanceForAnimals and #1km1day. While #LikeeDreams empowered several Likeers to create a positive impact in the society, #KilltheChill campaign helped shelter-less people who battled intense cold waves.

Apart from this, Likee has emerged as the most-preferred platform for the massive Bollywood and Indian music industry to reach out to cinephiles across the country. Major production brands such as T-Series, Fox Star Studios, Salman Khan Films and Red Chillies Production, among others, collaborated with Likee to promote a number of films and songs. Exciting hashtag challenges were introduced to ensure participation of millions of Likeers. In India, the app is available in 15 regional languages, including, Tamil, Telugu, Marathi, Punjabi, Bengali and Gujarati.