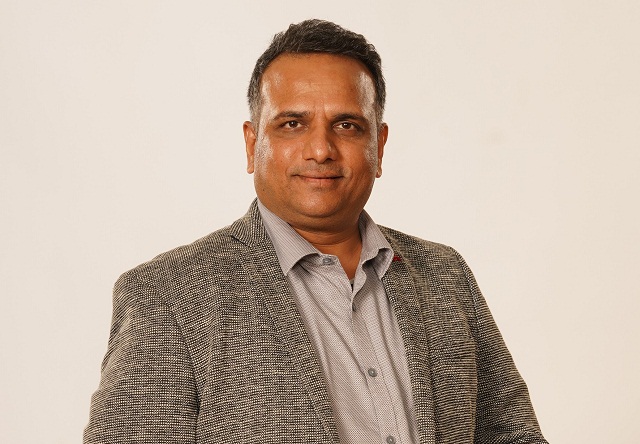 Gametion Technologies’ Flagship mobile game Ludo King today announced the launch of QUICK LUDO mode for faster engaging experiences. Ludo King also has released five & six player online feature. The above features have been the most sought features by Ludo King users, who wanted to connect with more friends online over matches. The six-player feature was initially launched in the offline multiplayer mode.

Ludo King brings ‘QUICK LUDO,’ a gaming mode which allows the players to fast finish the game in shorter time frame as compared to the classic modes. The Classic Ludo King game takes around 15 to 40 minutes whereas the Quick Ludo mode takes around 5 minutes. It can be played while travelling, in short breaks or anytime for some quick exciting game excitement and fun. The Quick Ludo shall offer faster engaging experiences with more thrills and excitement.

Ludo King has crossed many milestones over 5 years since 2016. Ludo King, India’s first gaming app to cross 100 million downloads, has hit yet another milestone this December 20 . Ludo King app crossed a total of 500 million downloads worldwide, making it the most popular Indian gaming app to embark in the big league of Mobile Gaming. Furthermore, Ludo King ranked as the Number 1 downloaded game on App Store India in 2020 and hit a hat-trick to be among the top-most downloaded games on Google Play Store since 2018.  Over the last 9 months, Ludo King saw its Daily Active Users (DAUs) increase from 15 million to 32 million daily, while its Monthly Average Users (MAUs) rose from 110 to 142 million.

Vikash Jaiswal, founder of Gametion Technologies Pvt. Ltd. and creator of Ludo King, said, “We are thrilled and excited to launch Quick Ludo and 5 & 6 six-player mode on Ludo King. With these features, our players will have a thrilling gaming experience. The 6-player mode will help bond with family, friends, and their extended family group. In 2021, our aim is to widen our user base globally with our new in-app features and gameplay.”

Ludo King is currently played in 30 countries and available in 14 languages. The most preferred modes in the game are Play Online & Play with Friends. Ludo King has garnered user attention and interest with its new features and gaming themes. During the lockdown, 320 million people turned to Ludo King to spend time with family and connect with friends and strangers globally.  The gaming giant introduced new features like Voice chat and Mask Mode that contributed in crossing this milestone.