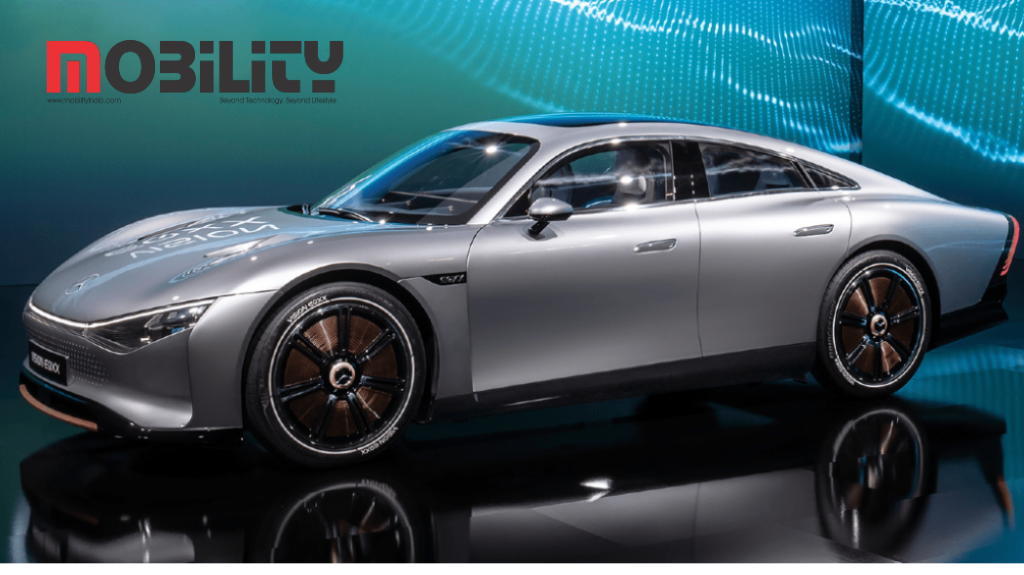 Mercedes-Benz Vision EQXX electric car has travelled from the Stuttgart suburbs to the French Riviera on a single charge, using just 8.7 kilowatt-hours per 62 miles to drive a total of 1,008 kilometres, or 626 miles, with an average speed of about 55 mph .

The concept-car project marks a new wave of electric-car development at the German automaker, which plans to go the full-electric route by 2030. The Vision EQXX made its debut at January’s CES in Las Vegas, where Mercedes said it would demonstrate its leadership and capabilities when it comes to electric-car technology.

Mercedes started development of the EQXX with the goal of rethinking every element of an electrically powered vehicle in order to maximize efficiency. The result, the automaker claims, is a car that can cover long-distance drives like the one to Cassis, near its southern France design studio, in real-world driving on a single charge.

The Vision EQXX’s lithium-ion NMC battery still had roughly 15% of its total battery capacity left after the 626-mile drive, or as Mercedes says, another 87 miles left before battery-protection margins halted its progress. It makes it, engineers attest, the most efficient vehicle Mercedes has ever built.

The EQXX is a sedan that weighs approximately 3,869 lb, has a wheelbase of 110 inches, generates a peak 201 hp, and runs on a 900-volt electrical system. The 20-inch wheels sport an aerodynamic design and are wrapped in Bridgestone’s Turanza Eco tires. The concept car has functioning front doors, but a fixed rear end from the B-pillars back, marking a transition between what looks like a production-ready front end and a more experimental tail.

Mercedes tapped all of its various divisions to help maximize the car’s efficiency, including the Formula One team. This extends to the software used by the car. Other key efficiency areas include the design of the electric motors, the use of lightweight materials, and the optimization of aerodynamics.