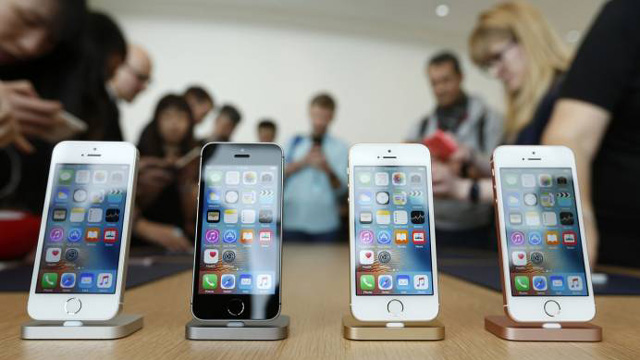 As a part of new strategy Apple have already announced  phased out of  Brightstar, Rashi Peripherals and HCL Infosystems  from Apple’s national distributors list.  As a part of new strategy the terminations will take effect  from early next year. Apple  has decided to sell directly to large retailers and online partners. This will be undertaken from the new distribution centre Apple has set up at Bhiwandi near Mumbai.

According to sources some senior officials are involved in unfair dealings with few distributors to achieve targets by offering deep price cut and discounts.

As soon as Michel took charge as a new India chief, he is all set to resolve confusion and reconstruct the distribution network in India. 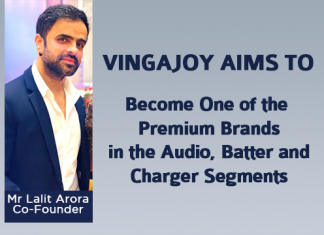 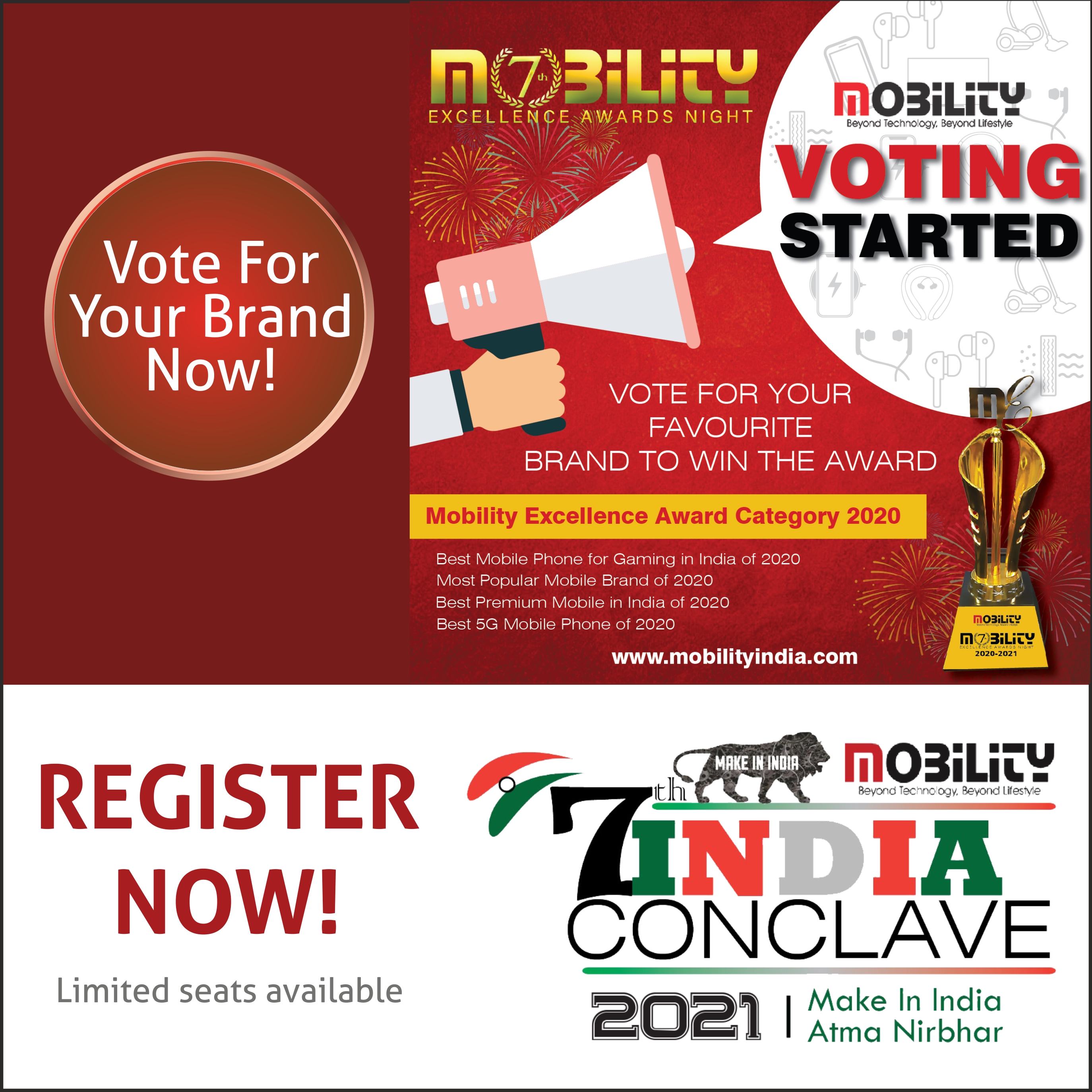