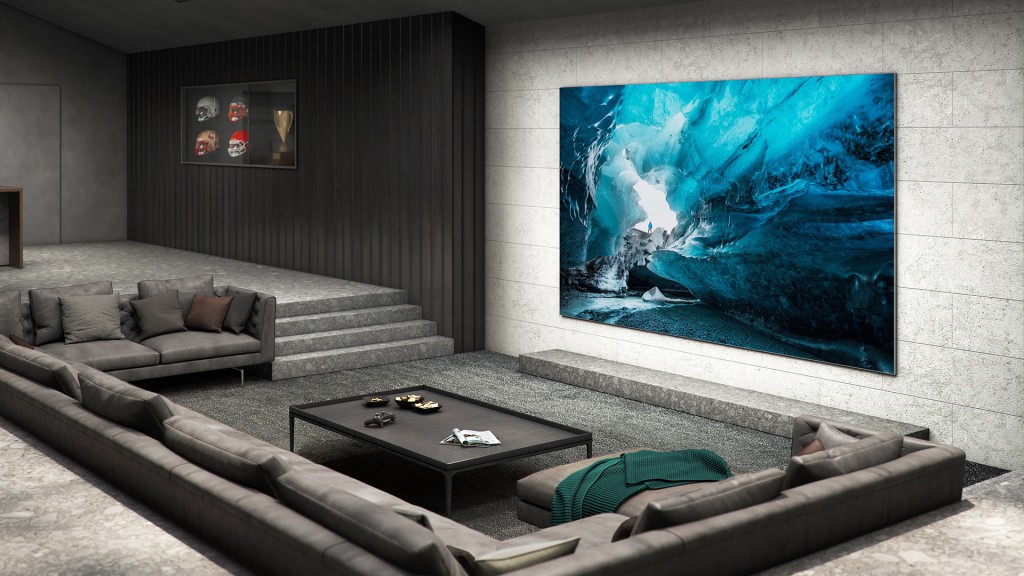 In terms of backplane and drive technology, passive matrix (PM) drive design is based on a PCB backplane with a passive drive circuit structure, using MOSFET as the current switching element. Therefore, overall structure is more complex and requires a wider placement area for circuit components. In addition, when dot pitch is reduced to less than P0.625, the PCB backplane will encounter the challenges of line width and line space mass production limitations and rising cost. Thus, the current technological state of the passive matrix (PM) drive design is more suited to large-sized display applications utilizing dot pitches greater than P0.625 and equipped with a Mini LED. However, for consumer Micro LED TVs employing a dot pitch less than P0.625, active matrix (AM) drive design will become the new direction of display design. Since a TFT glass backplane with LTPS switching technology is considered mature technology by panel manufacturers, it is necessary to adjust certain portions of the manufacturing process and parameters to precisely control and drive Micro LED current.

(with inputs from Trendforce)