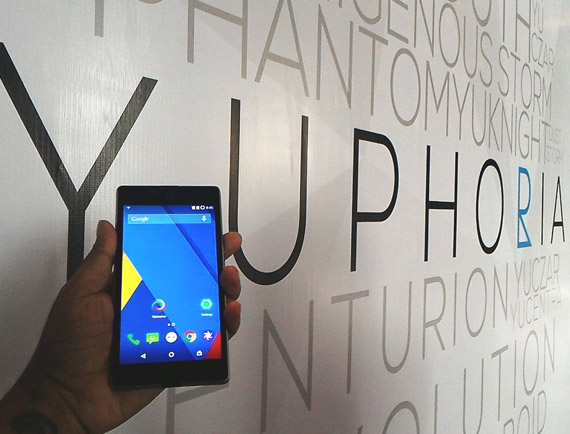 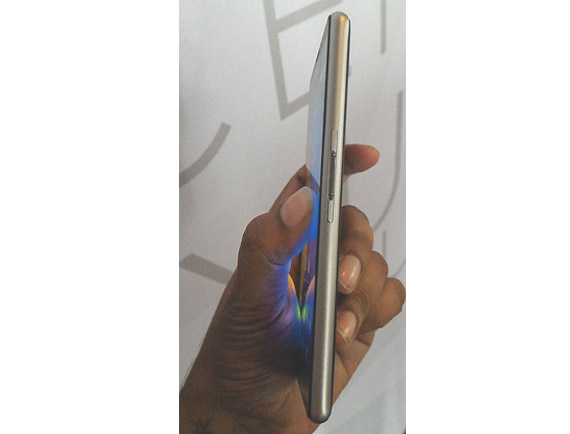 three-key design on the right spine; volume rocker on the sides with the power button in the middle. 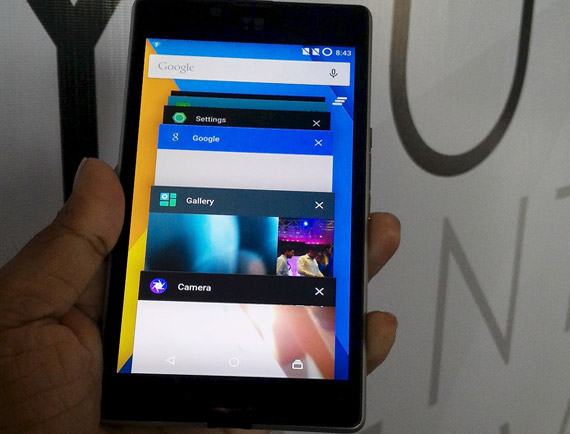 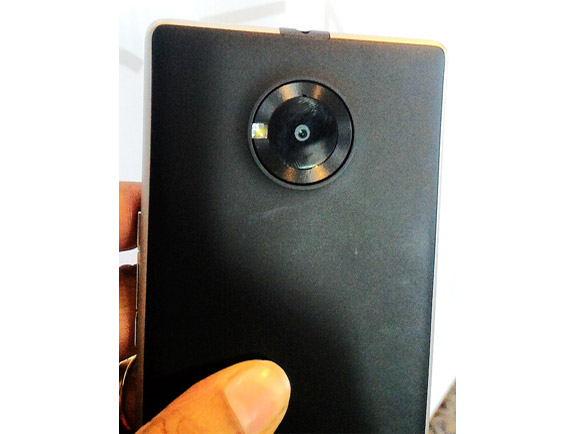 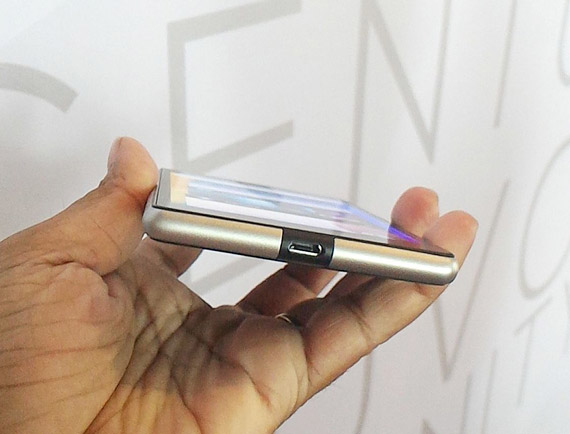 The frame design is inspired by the automobile industry 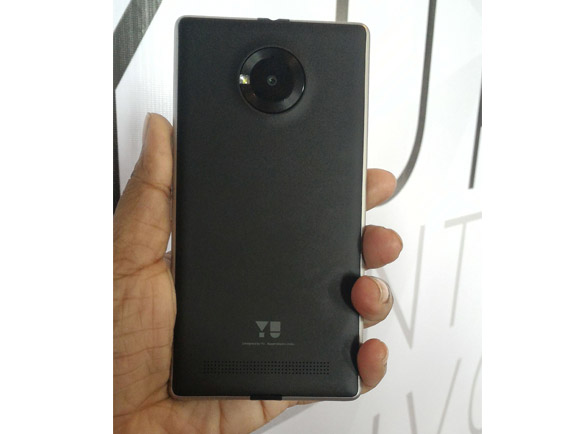 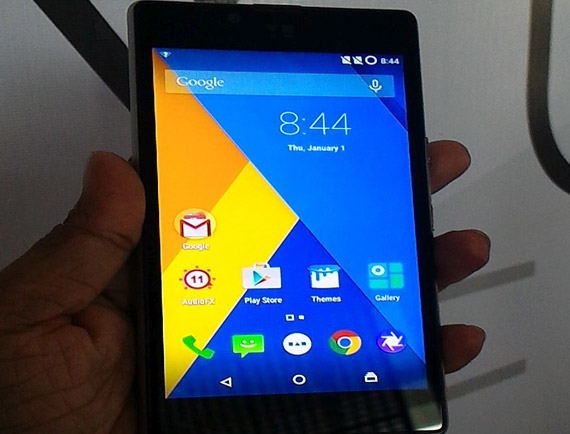 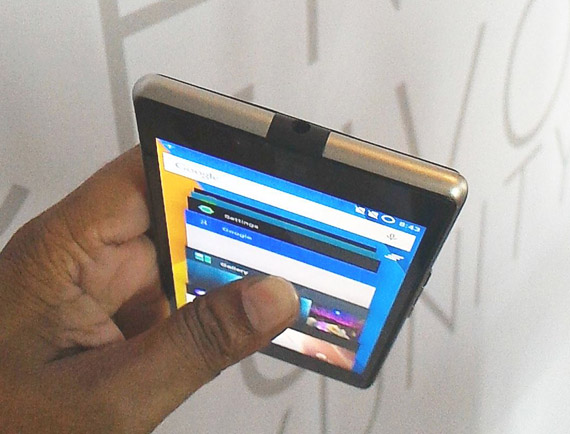 Yureka is powered by 2500mAh battery