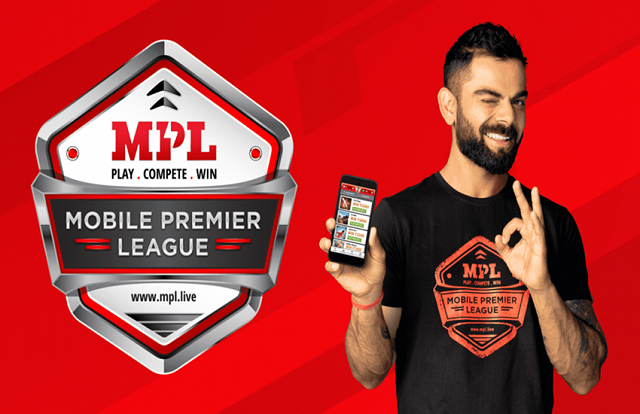 Esports platform Mobile Premier League (MPL) announced Rs 10 crore in revenue for 10 of its game developer partners in just a year, from November 2019 to October 2020. Game developers and studios publish their games on MPL under revenue-sharing agreements with the gaming platform, where developers can start monetising their games via MPL’s cash tournaments and contests.

MPL has onboarded over 70 games on its app since its inception in 2018 and has partnered with established as well as independent game developers from across India, opening up a new revenue stream for them to monetise their games. With over 6 crore users in India, game developers find a ready audience for their games on MPL’s Android and iOS apps.

“MPL’s unique platform model offers game developers the chance to monetize right from day 1 of publishing. We are privileged to have partnered with talented game developers from all over the country and are glad that our platform helped them monetize their games. We at MPL recognize the tremendous potential that the Indian game developer ecosystem has and thus, have announced a Rs 37-crore fund that game developers can use to build their offerings,” said Shubh Malhotra, Co-founder, Mobile Premier League.