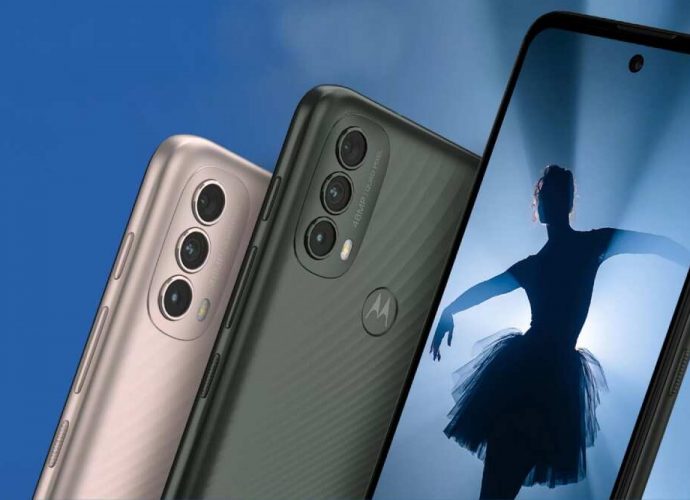 Motorola will Launch its Moto E40 in India

Motorola launched its Moto E40 in India. The Moto E40 is teased to come with a 90Hz display, a Unisoc T700 chipset, and more ahead of its launch in India. The smartphone was launched in Europe last week and is now debuting in the Indian market. The smartphone was launched in Europe at a price of EUR 149 (roughly Rs 13,000) – we can expect the Indian version of the smartphone to also be priced similarly. The Moto E40 will be sold via Flipkart in India and is said to come in the same colours as the European model – Charcoal Gray and Clay Pink.

In terms of specifications, the Moto E40 comes with a 6.5-inch HD+ display with a 90Hz refresh rate. The smartphone is powered by a Unisoc T700 chipset paired with 4GB of RAM and 64GB of internal storage, which is expandable via a microSD card. There is a 5,000mAh battery on the Moto E40 that is claimed to last up to 40 hours. The Moto E40 has a triple rear camera setup with a 48-megapixel main sensor. The sensor is equipped with Quad Pixel technology that helps in better night photography.