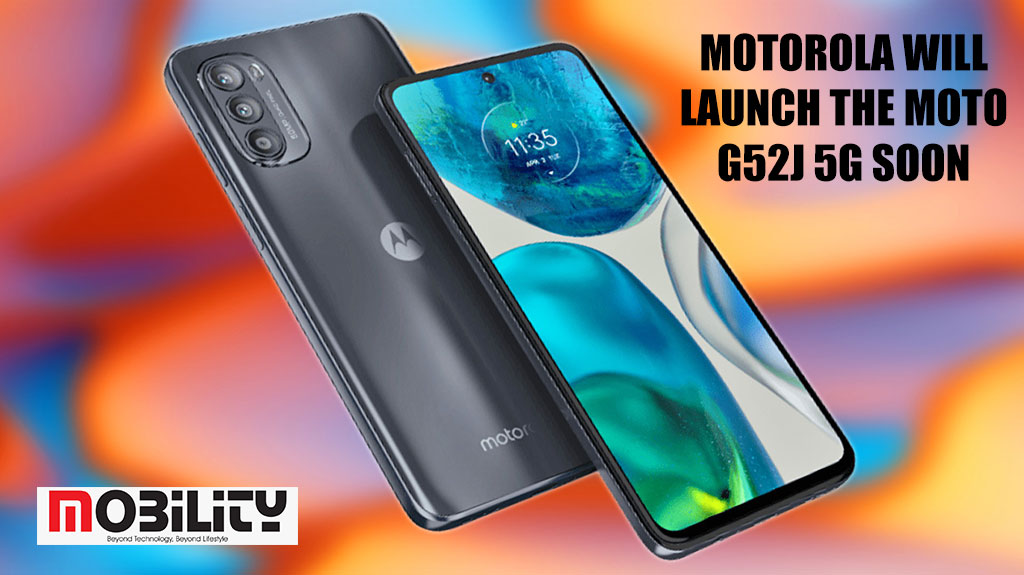 Motorola is working on a new G-series smartphone. The company recently launched the G52 as its new affordable smartphone under Rs 15,000 in India. The G52 is a 4G smartphone with a Snapdragon 680 SoC. It looks like the company will soon launch a 5G variant of the device and call it the Motorola Moto G52j 5G.

The G52j variant listed on Geekbench has 6GB of RAM. It is likely to come with 128GB of internal storage. In addition to this, the benchmark website reveals that the phone runs Android 11 out of the box. It will have a layer of MyUX on top of Android. The phone scored 663 and 1703 in Geekbench’s single-core and multi-core tests.

Alongside Geekbench, the phone is also listed on the WiFi Alliance website with the model number XT2219-1. The listing confirms that the phone will support 2.4GHz and 5GHz Wi