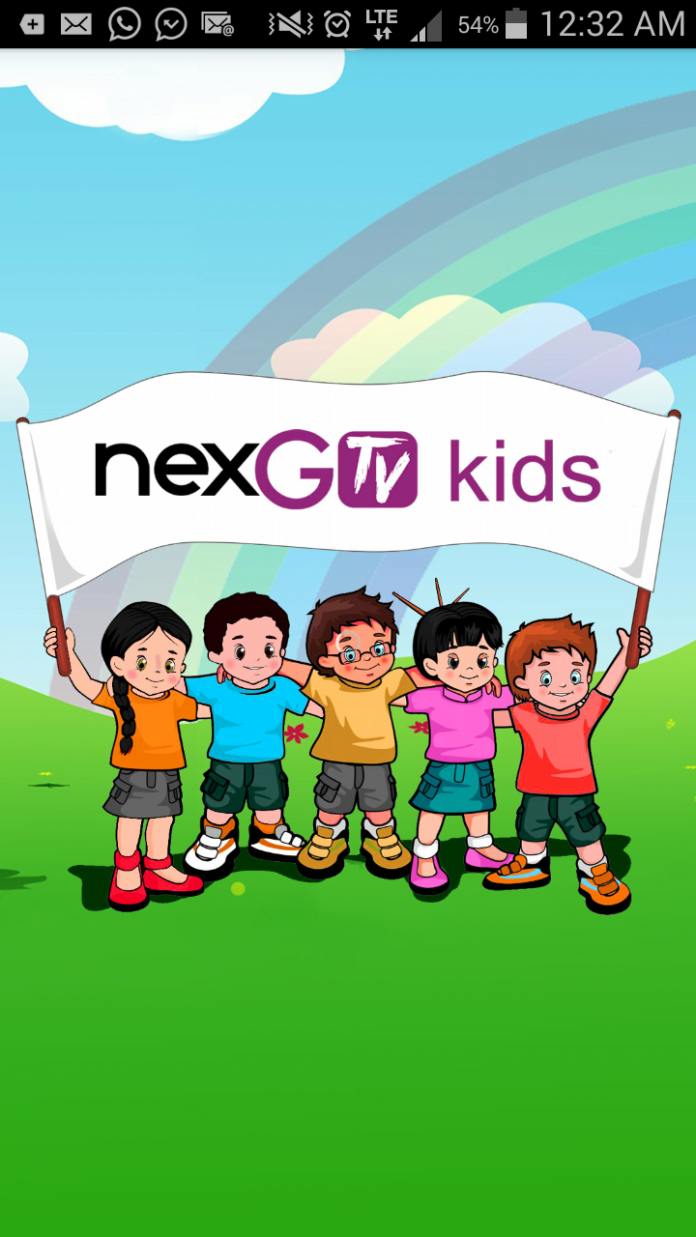 What is childhood without the moral teachings from the Tales of Panchtantra, the delightful to-and-fro witty conversations between Vikram&Betal, the goofiness and adventure of Ducktales or the heart-warming stories from Malgudi Days? In a bid to ensure that the upcoming, digital-first generation does not miss out on these entertaining yet educative shows, nexGTv, India’s biggest subscription-led video entertainment app and the flagship offering of DigiVive Services, has announced the launch of its “nexGTv Kids” app. With the launch of India’s first kids’ video & infotainment app, young viewers across the globe can now immerse themselves in an eclectic mix of wonderful stories and delightful characters from series both vintage and new that will not only entertain them, but will also aid healthy intellectual development in their growth years!

Available for download through the Google Play Store & Apple itunes in nearly 140 countries, the ‘nexGTv Kids‘ app will allow children between the ages of 2 and 10 to access a plethora of highly educative and entertaining video content. In addition to the entertainment content, kids will also have access to several informative and educating videos featuring Housing Clay Art tutorials, jovial Science Experiment videos and popular nursery rhymes to take care of their holistic learning. Adding to the entertainment is the Live TV section of the app, which gives access to universally-loved channels such as Cartoon Network and Pogo, while a featured Movies list including popular films such as Popeye – Bride & Gloom, Boxer Rebellion, BummBummBhole and Bal Ganesh will also be present as an option.The app effortlessly juggles between Education, Learning and Entertainment by hosting a vivid range of videos, animations, movies and jolly tutorials.