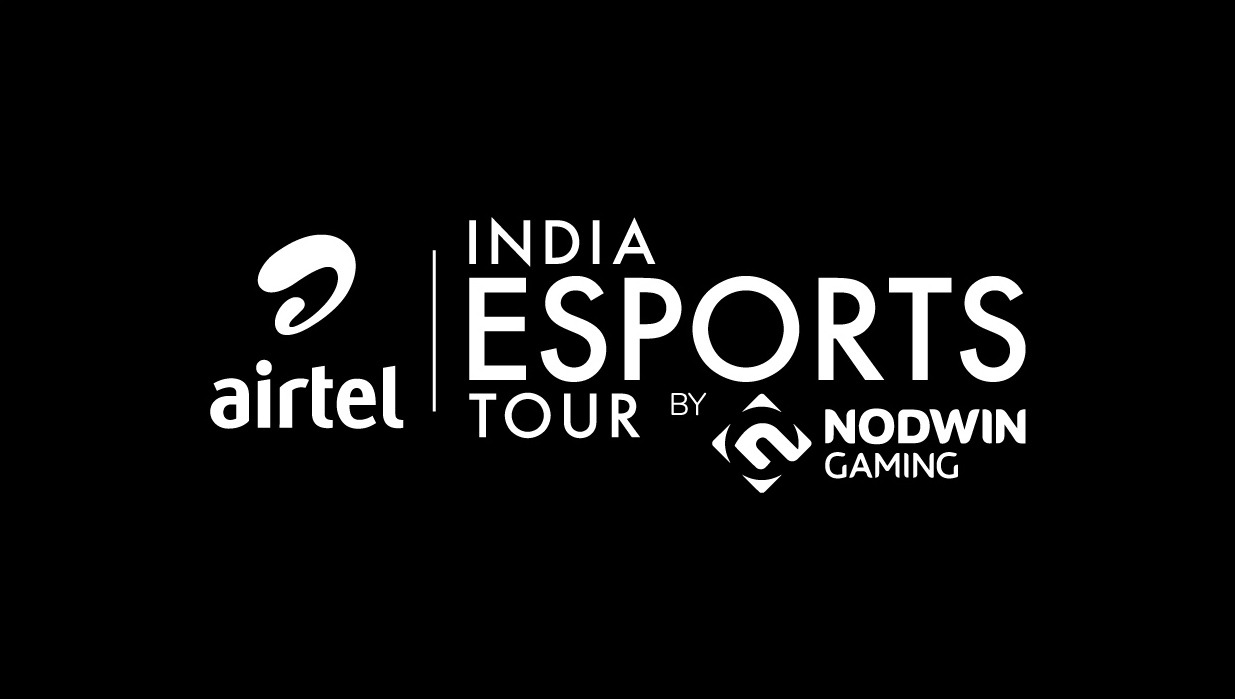 Given India’s large youth population and rapidly growing internet penetration, E-sports has the potential to become a large part of the country’s mainstream sporting culture. It is estimated that by 2021, online gaming will become a USD one billion plus market in India with over 620 million gamers.

The partnership has been kicked off with the launch of Airtel India Esports Tour, which is the first and largest property of its kind in this segment. It will also have a national ranking and awarding system for Indian Esports players based on their year-long performance across top tournaments will be used as a base to create a points table for all participants.

Post the culmination of the annual tour, the final leaderboard across games will be presented to recognize and reward the winners at an awards show celebrating the key players in the ecosystem. The esports athletes, the teams, the talent, the best plays, etc.

The broadcast of the Airtel India Esports Tour will be available on Airtel’s digital platforms and help with taking this emerging format to newer audiences.

Adarsh Nair, Chief Product Officer, Bharti Airtel said: “At Airtel, it has always being our aspiration to support a digital India. Gaming is the next frontier of entertainment and it gives us great pleasure to announce our partnership with NODWIN to unlock the potential of E-sports in India. E-sports is taking a higher share of where our youth spend their time and we look forward to a deep partnership with NODWIN to evolve this space and support the youth in India.”

“NODWIN Gaming believes that by binding the elements of independent tournaments into a single storyline we will give rise to a new culture in the competitive world of Indian esports. The teams and players will now look up to perform throughout the year rather than focusing on few big standalone tournaments in a year.” said Akshat Rathee, Founder and MD, NODWIN Gaming.

Initially, the Airtel India Esports Tour will be seeded by NODWIN by its extensive tournament network but will aspire to be a platform where all tournaments will carry weightage independent of the organizer. The ecosystem will allow the flexibility of choice for players to play what they want and when they want.