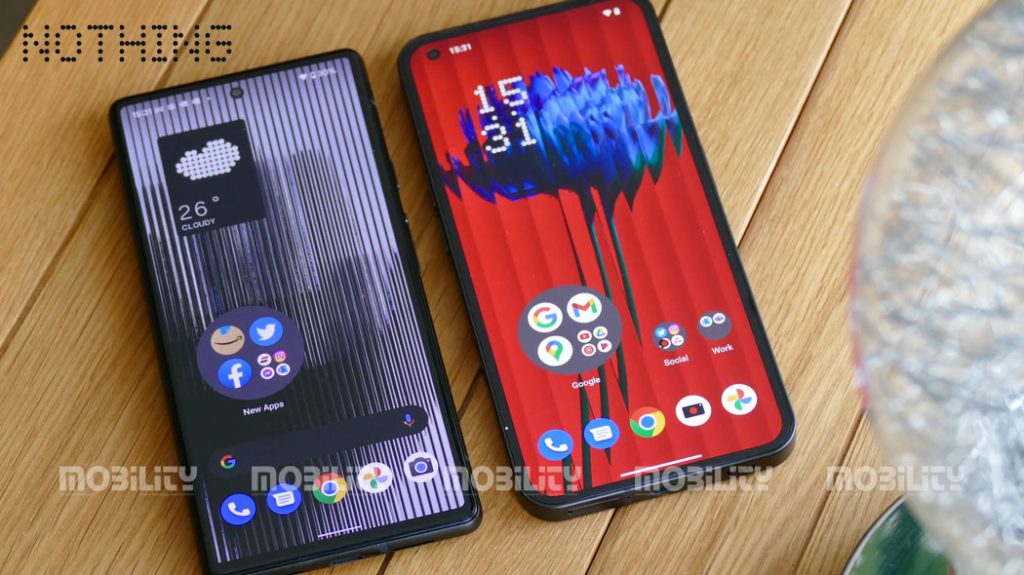 Nothing Phone 1 Android 13 closed beta testing is set to begin today; company CEO Carl Pei has teased. The open beta testing will begin in two weeks. Nothing OS 1.5.0, the Android 13-based update for Nothing 1 Phone, was teased by Pei earlier this month. Nothing Phone 1 users started receiving the Nothing OS 1.1.7 update just a few days ago. In addition to bug fixes and other minor improvements, the latest update included the November 2022 Android security patch.

The Nothing Phone 1 runs a near stock version of Android, and the new Android 13-based Nothing OS update should make things smoother as well as bring some new improvements and features. Nothing had recently started to roll out the Nothing OS 1.1.7 update for Phone 1 users. This update included the November 2022 Android security patch in addition to bug fixes and other minor improvements. Prior to this, Imint announced a partnership with Nothing to provide improved stabilisation in video. The London-based manufacturer was also one of the first ones to enable Jio True 5G support via an OTA update to users in India.

The Nothing Phone 1, the first smartphone from the London-based company, was launched in India in July. The phone is priced at Rs. 32,999 in India for the 8GB RAM + 128GB storage variant and Rs. 35,999 for the 12GB RAM + 256GB storage variant. The dual-SIM (nano) handset runs Android 12-based Nothing OS and sports a 6.55-inch full-HD+ OLED display. The smartphone is equipped with a Qualcomm Snapdragon 778G+ SoC coupled with up to 12GB of LPDDR5 RAM.