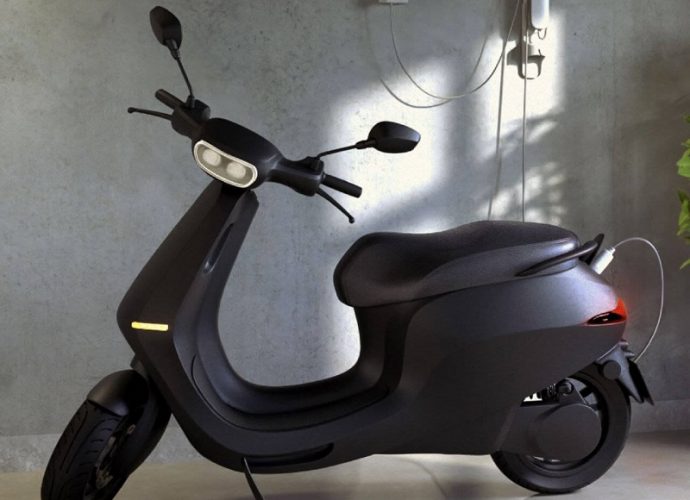 While Ola Electric has already fully revealed the S1 electric scooter and has teased some of its key features such as best-in-class 50-litres under-seat storage, reverse function, LED lighting and charging time, there are still a host of details that are yet to be revealed. Information on the official technical specifications, engine output, full range, and also the price will be known only tomorrow.

Recently, Ola Electric revealed that the electric two-wheelers are expected to launch in three colour schemes: matte, metallic and pastel. In terms of features, the Ola Electric scooter is expected to offer a range of 150 km on a full charge and the company has previously disclosed that the bike is expected to run for about 75 km on an 18-minute charge.

The Ola Electric scooter will be manufactured at a Tamil Nadu-based plant. Company CEO Bhavish Aggarwal recently shared the status of the factory on Twitter showing an aerial image of the Ola Futurefactory.

The company has shared previously that the upcoming mega factory will be equipped to manufacture up to 20 lakh electric scooters in the initial phase. The production capacity will also be hiked in the future.

The launch event will be free for all viewers and will not require any special permission to see the live product launch broadcast.