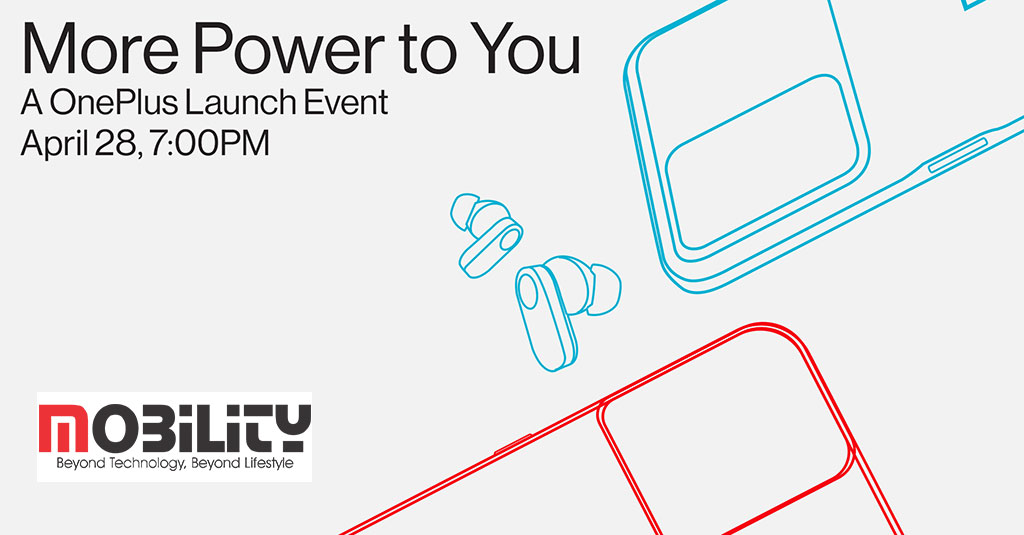 One Plus India has teased an image with a pair of true wireless earbuds on its official Twitter account.

India recently teased an image with the silhouette of the two phones and a pair of true wireless earbuds on its official Twitter account. An event page has also been set up, where OnePlus fans can subscribe to get updates.