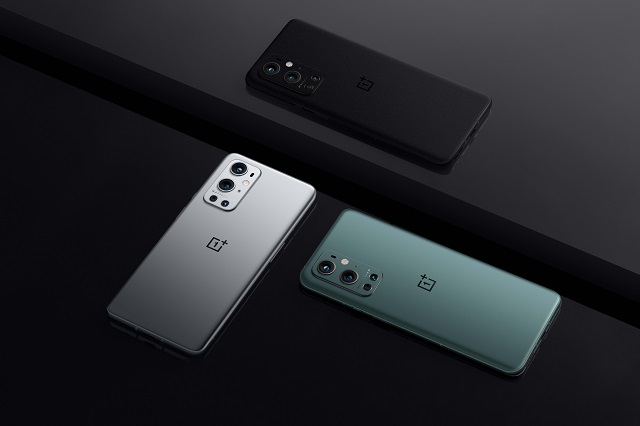 OnePlus, recently ventured into the budget smartphone with its Nord Series, later the company launched two more devices under the series, and it was heard that another device will be surfaced soon, however, some reports say otherwise.

According to some media reports the company is really not looking forward to the announcement of OnePlus Nord SE. Particularly, he says that the Special Edition that was planned with the original Nord won’t be hitting the stores.

Earlier, a report suggested that OnePlus Nord SE could just be a special Edition of the Original OnePlus Nord designed in partnership with graphic artist Joshua Vides, it would have internal improvements like a 4,500mAh battery, 65W Warp Charging.

Anyway, it makes sense of OnePlus to call off the whole special edition idea considering the Nord successor is already in the works. Speaking of which, OnePlus seems to be developing the device with an internal codename ‘Denniz‘ for months now.

As per reports, the Chinese smartphone maker is also going to shift from the Qualcomm paradigm to Taiwanese MediaTek chipsets. It says that the OnePlus Nord 2 will feature MediaTek’s flagship Dimensity 1200 5G chipset.

Keeping this aside, there’s also an OnePlus ‘Ebba’ in the works and this is said to be the successor of the OnePlus Nord N10 5G. This device is likely to get a 6.49-inch flat display, triple-cameras, measure 62.9 x 74.7 x 8.4mm with a plastic rear panel.