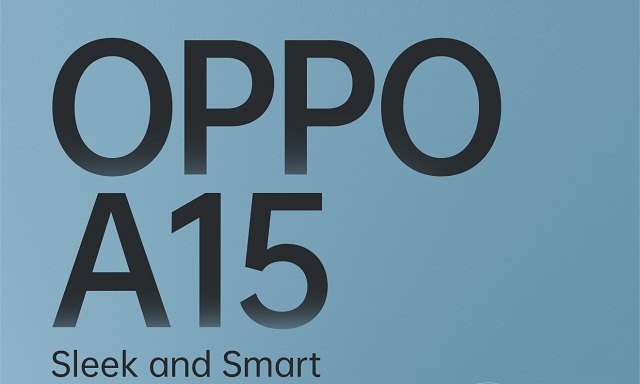 OPPO recently launched a new smartphone in the form of the A15, a device that lands in the budget segment. This particular category is dominated by the likes of Xiaomi and Realme, and smartphones like the Redmi 9 Prime, Redmi 9 and Realme’s C15 are considered excellent choices. 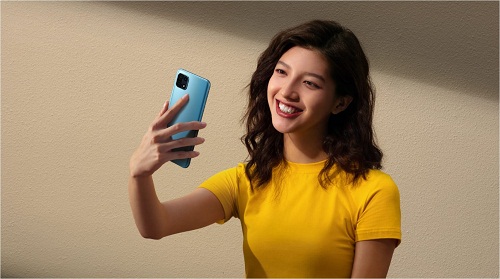 By differentiating in the camera segment and emphasising on the shooting prowess, OPPO has possibly made a name for itself in the mid-range, but the budget segment is a different story.

From the outside, the OPPO A15 does look to be a more refined device than quite a few of its contemporaries. It does not have the crazy reflective pattern design of the Infinix Note 7 or the textured plastic of the Redmi 9 Prime. Instead, you will get a single tone, glossy finish which is easy on the eyes. 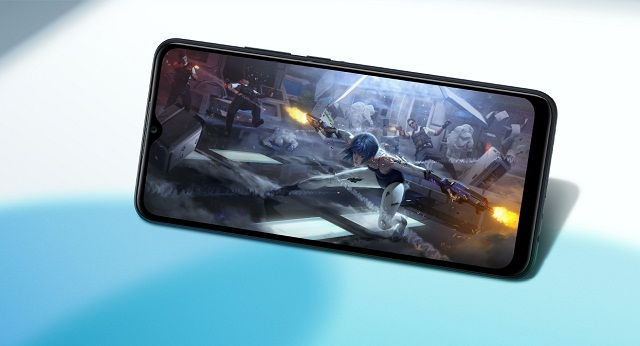 The OPPO A15 sports an HD+ IPS LCD panel with a size of 6.52-inches. The trusty waterdrop notch, which is slowly moving out of fashion, adorns the front and houses the selfie shooter. The surrounding bezels are about as big as you can expect on a Rs 10,000 phone. In general, there is nothing special about the viewing experience on the A15 except for a little less brightness than I would’ve wanted.

The panel displays slightly dull colours when compared to the Redmi 9 Prime, which has a higher resolution screen. Overall though, there is very little to complain. As far as a budget phone display goes, the OPPO A15 more or less ticks the boxes it needs to. 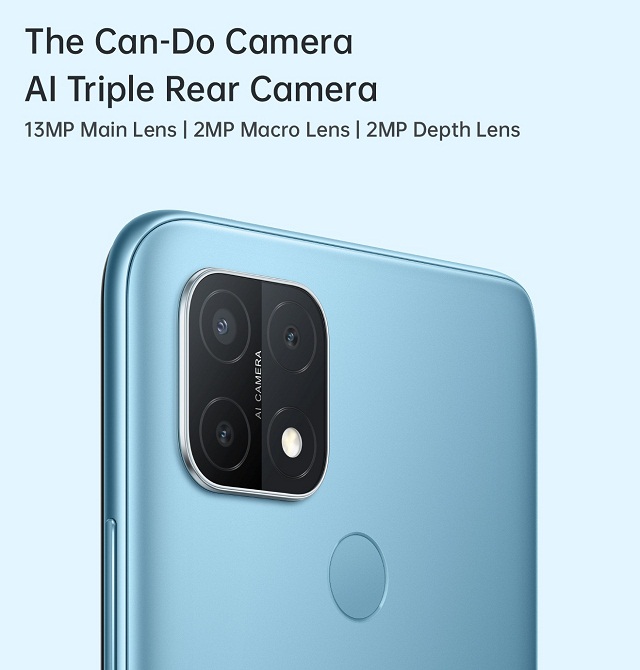 While it does hold a significant marketing value, shoving a lot of lenses does not automatically make a better camera system. The OPPO A15 has a triple-camera setup and the company has emblazoned ‘AI’ very prominently alongside it.  There is a 13MP primary sensor which is supported by the usual macro and depth sensors. While the macro sensor is handy for getting close to a subject, an ultra-wide sensor is more practical and serves a greater use case. Both the macro and depth sensors are extras that work just about as well as you would expect, which is to say average. 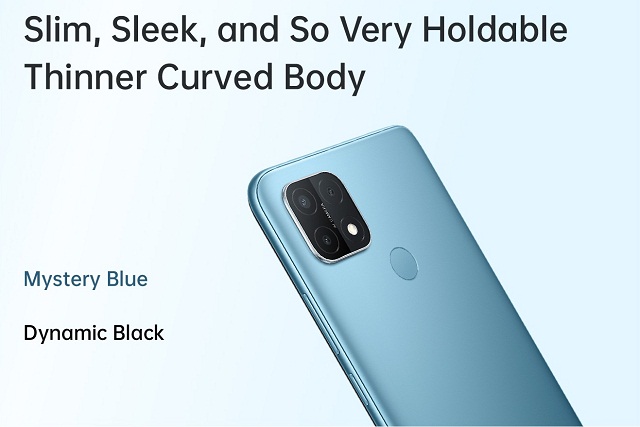 The AI 13MP camera works fine when the sun is out in all its glory. Aspects such as HDR, colour accuracy and exposure are decent enough to pull off a fairly detailed shot. In dark environments, the camera tries its best to get in more light but does a terrible job of it.

Shutter speeds are long, which give a very blurry look to the shot if your hand moves even a little bit. Details are generally smoothened out, lighting is poorly corrected and introduces a lot of noise. Only a few of these problems are resolved by the dedicated Night mode. Selfies from the front 5MP selfie shooter are comparatively better but with a touch of oversharpening happening all the while. 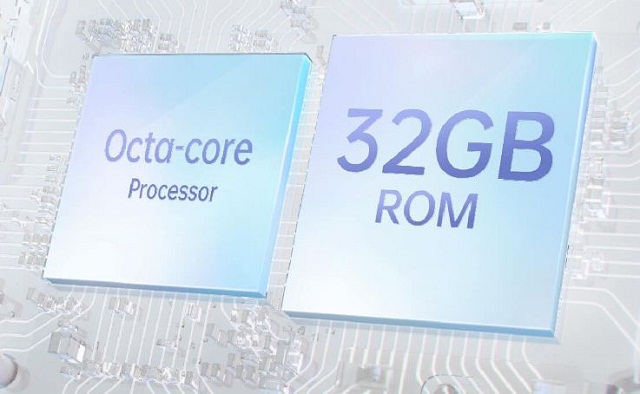 On the performance side, a part of the mobile experience I have often seen OPPO falter in, the A15 packs in a MediaTek Helio P35 SoC. This is supported by either 2GB or 3GB of RAM which is on the lower side. While the internal memory remains 32GB in either configuration, you always have the option to expand using a micro SD card to 256GB. All budget phones nowadays are efficient at multi-tasking and moderate level tasks. 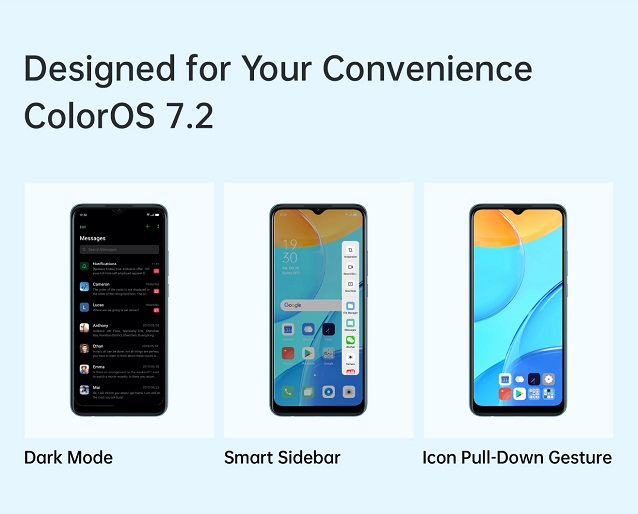 On the A15, app switching, general navigation, and browsing work effortlessly, unless you clog the RAM with too many background tasks. I wouldn’t recommend any kind of gaming-related activities, which can possibly utilise too much of the GPU. The fingerprint sensor works quite well as do other avenues of biometric authentication. You will also have no discernible problems with the call, microphone and speaker quality. The OPPO A15 runs ColorOS 7.2 which is based on Android 10. You can head to our OPPO A53 review for more details on the software.

Battery wise the OPPO A15 has a 4,100mAh cell that supports up to 10W charging. Being slightly low on power consumption, the OPPO A15 has the ability to last for quite a significant time on a single charge. I myself saw only a 3 percent battery drain in 14 hours while on standby. The phone is quite easily capable of powering through the entire day and more on normal usage. Charging the phone will take some time but you should get it done completely within the 2-hour mark.

With this device, OPPO is making a great impact in the budget smatphone category by delivering great value for money proposition for its customers in India.  Apart from a sleek design, the A15 offers great aspects of mobile usage which are quite appealing for the cost-conscious customer today. 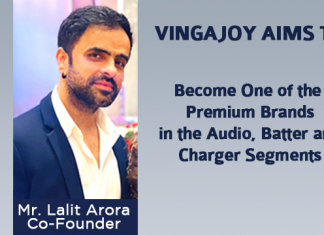