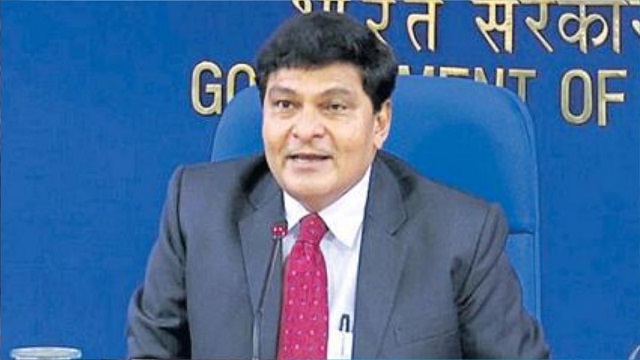 The current secretary in the Department of Pharmaceuticals, PD Vaghela, has been appointed as the next Chairman of the Telecom Regulatory Authority of India (TRAI), replacing RS Sharma, who retires on September 30. A 1986 batch IAS officer, Vaghela was previously the commissioner of commercial tax in Gujarat and played a crucial role in the rollout of the goods and services tax in 2017. More recently, he was chairman of the Empowered Group-3, which was responsible for production, procurement, import and distribution channels of medical gear, including PPEs, masks and ventilators during the Covid-19 crisis.

The chairperson and the members of TRAI are appointed by the Central Government and the duration for which they can hold their office is three years or until they attain the age of 65 years, whichever is earlier. The persons who are appointed should have special knowledge and prior experience in the field of telecommunication, industry, finance, accountancy, law, management or consumer affairs. If someone, who has been in the service of the Government prior to appointment then he should have served the Government in the capacity of a Secretary or Additional Secretary for a period more than three years.