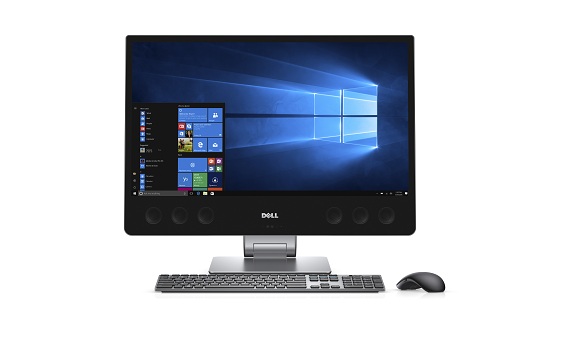 Dell announced the launch of the Precision 5720 All-in-one, the newest addition to its flagship line of Precision devices. The 27-inch Dell Precision All-in-One 5720, caters to a variety of industries which are centered on graphics-intensive tasks including Manufacturing, Media and Entertainment, Architecture and Design, Health. Taking forward a 20-year legacy of shaping industries that thrive on creativity, the Dell Precision 5720, is one of the world’s first VR-ready all-in-one (AIO) workstation, equipped with AMD Radeon Pro graphics, rendering a seamless touch to graphic-intensive tasks, outstanding reliability with ISV certifications, ECC memory and Dell Precision Optimizer; make this the world’s most powerful All-in-One workstation.

2017 year marks the 20th anniversary of Dell’s Precision line in the industry. Since its inception in 1997, Dell Precision devices have catered to the needs of technical and creative professionals and disrupted industries and helped produce some of the iconic and award winning projects globally including: