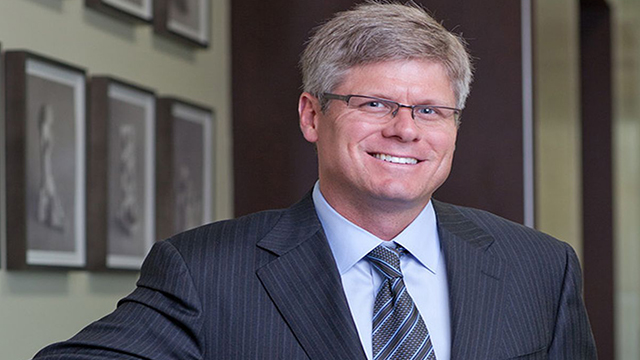 Qualcomm CEO Steve Mollenkopf noted the figure in testimony last week in an antitrust case the US Federal Trade Commission brought against the company that Qualcomm paid Apple $1 billion in a three-year deal in 2011 to win its cellular modem business. The figure was one of just two bombshell numbers from the testimony. Earlier, the head of procurement at Apple described the deal as an effort to get Qualcomm handset royalties below $10 per iPhone, as per reports.

Judge Lucy Koh challenged lawyers from Qualcomm about releasing the billion-dollar figure. Multiple parties in the case have peppered her bench with motions to redact figures from testimony. Qualcomm used its cross-examination of Mollenkopf as a chance to lay out pieces of its case. He said the chip vendor has never cut off supply to a handset maker to enforce a patent licensing deal, despite testimony from a handful of OEMs about receiving such threats.

The deal worked out for both parties, he said, adding Qualcomm made a profit on it. A second three-year deal struck in 2013 had a similar structure of incentive payments from Qualcomm on a fixed schedule. Under both deals, if Apple used another company’s baseband, Qualcomm would ‘claw back’ some of its incentives. Toward the end of the 2013 agreement, Apple started using Intel chips, so Qualcomm took back some incentives but still made a profit on the deal, as per the statement. The FTC alleges the exclusivity was one example of Qualcomm abusing its market dominance but Mollenkopf described it differently.