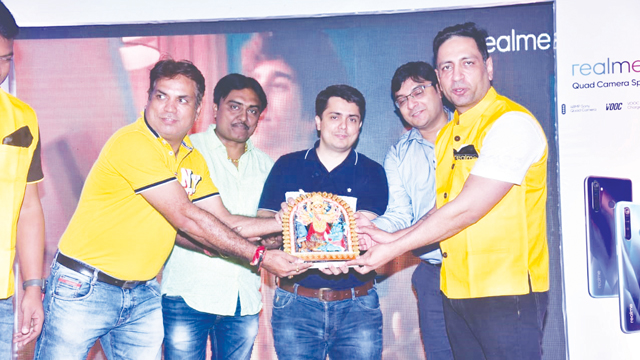 The function was inaugurated by the Director of Realme India, Deepak Nakra; along with Nisar Ahmad -Country head of sales operations, planning and distributing, Realme; and Tarini Prasad Das, Regional Manager Eastern India (sales) –Realme. The organizers of the event, Ravi Gupta and Sourav Bhattacharya from M/S R.G. Cellulars were also present at the event. 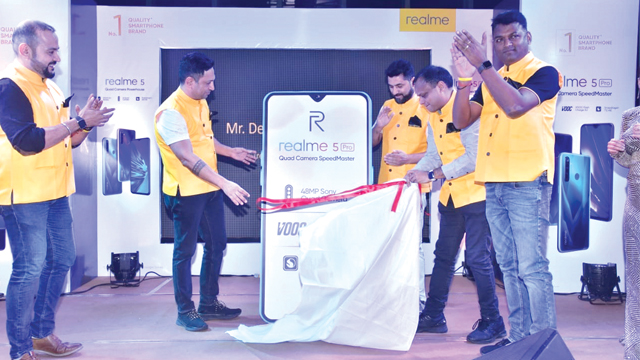 In this colorful opening ceremony Nakra apprised the performance Realme India at Kolkata and Eastern Region. Also he expressed his expectations on upcoming growth in Eastern India in near feature. Nisar Ahmad explained the unique features of the products of Realme India. Ahmad told that major growth of Realme India in short time interval is due to high quality products and services.

Realme, founded in 2018, is emerging as a leading smartphone brand offering devices with both a strong performance and a trendy design in the broad context of e-commerce. Realme products won wide recognition for their ‘Power’ and ‘Style within a short time. Realme is committed to offering powerful performance, stylish design, sincere services and exploring more possibilities for smartphones.