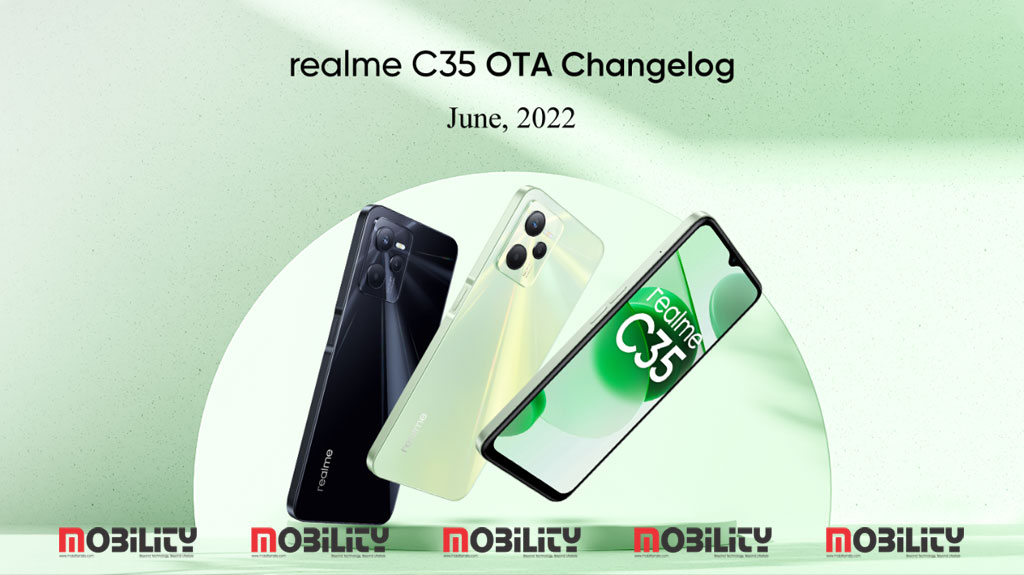 The update reaffirms realme’s commitment to providing regular and timely updates to its devices. And continuing the trend realme C35 devices are now fetching the June OTA Changelog update. realme C35  was launched on March 07, 2022, and is an all-around performer smartphone.

The OTA update is rolling out in stages and the users will get a push notification to download the update. The update will be pushed out to a limited number of users today and will have a broader rollout in a few days. Alternatively, it can also be checked by going to Settings > About Phone > System update.