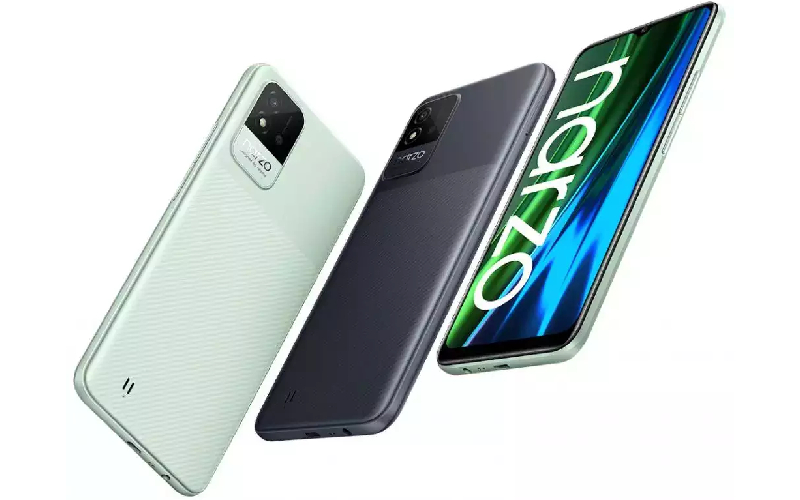 Furthermore, the tipster also claims that Realme has started to test the Realme C35 smartphone in Europe, and the phone is expected to debut soon.

Some of the very eminent features  are a 6.5-inch HD+ (720×1,600 pixels) display with 20:9 aspect ratio. The phone is powered by a MediaTek Helio G85 SoC paired with 4GB RAM, and up to 128GB storage with the option to expand it further using a dedicated microSD card slot (up to 256GB). The Realme Narzo 50A packs a 6,000mAh battery with 18W fast charging. For photography, the Realme Narzo 50A sports a triple rear camera setup with a 50-megapixel main camera, a black and white portrait lens, and 2-megapixel macro shooter.  The smartphone has an 8-megapixel camera for selfies and video calling.