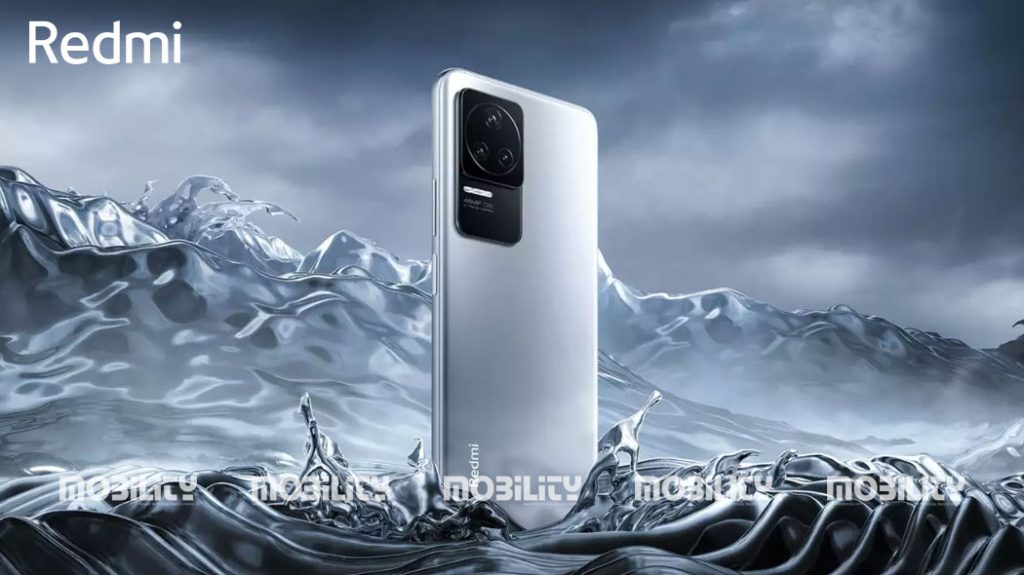 Chinese smartphone manufacturer, Redmi is expected to launch the Redmi K60 series soon. It is slated that the smartphone series will launch in December this year. As always, the smartphone is already having its rumour roundup.

The upcoming Redmi K60 series will come with Redmi K60, Redmi K60 Pro and the Redmi K60E variants. Apart from this, the tipster has also revealed other specifications, such as the chipset, codenames and much more.

In terms of the chipset, it is expected that the smartphones will come powered with Snapdragon 8 Gen 2, Snapdragon 8+ Gen 1 and the other one being of the MediaTek Chipset (although the exact SoC is still not known) for models Redmi K60, Redmi K60 Pro and the Redmi K60E variants respectively.

Apart from this, it is expected that the Redmi K60 might come with a 6.67-inch display along with a 2K resolution. The device might come packed with a 5,500mAh battery and 67W fast charging support.