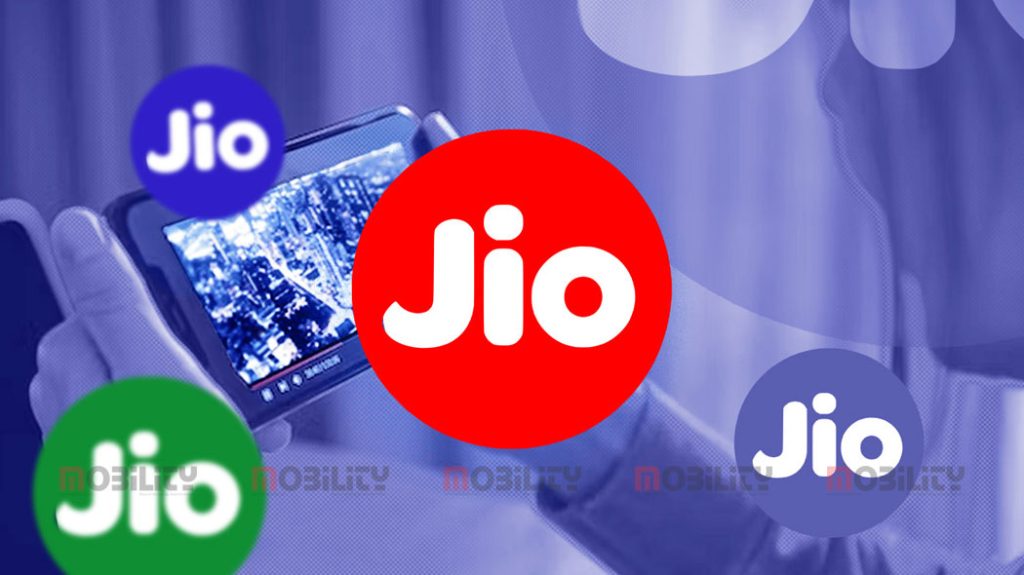 Reliance Jio has now dropped all its recharge plans that offered a Disney+ Hotstar subscription to prepaid users. The telecom company began removing the bundled streaming plans in October, dropping tariffs worth Rs 499 and Rs 601, but left two plans for its users. The Reliance Jio website, however, no longer shows those two remaining plans worth Rs 1,499 and Rs 4,199, leaving its users high and dry, especially at a time when streaming has become mainstream in India.

While it remains unclear why Reliance Jio has removed all the bundled streaming plans, especially when its rivals — Airtel and Vi (Vodafone Idea) — still offer prepaid users plans that bundle subscriptions to Disney+ Hotstar, Amazon Prime Video, and Netflix, it could be because Disney+ Hotstar does not have rights to stream the next season of the Indian Premier League (IPL 2023). The rights this time have gone to Viacom 18, which is a part of Reliance Industries’ TV18.