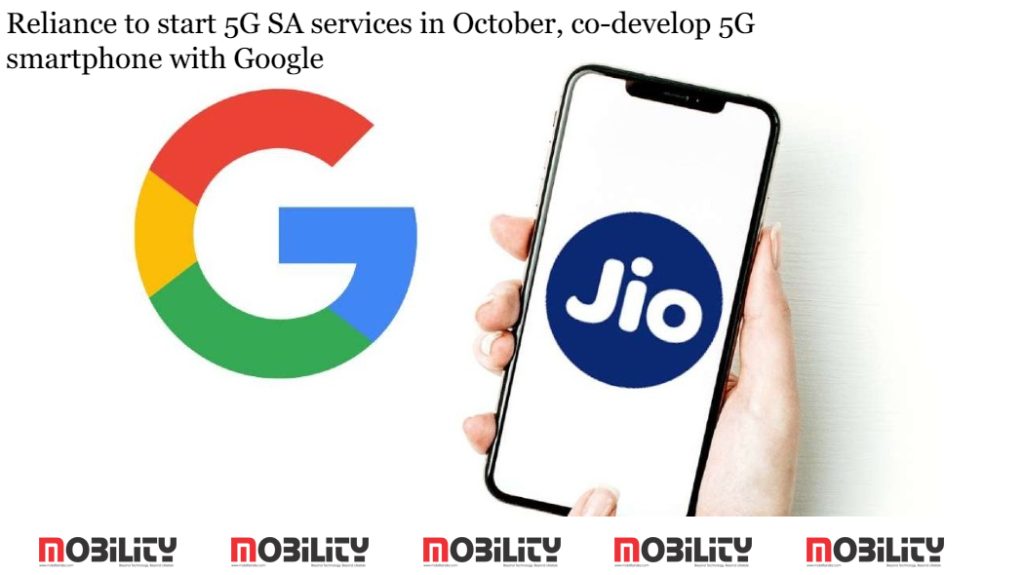 After becoming the biggest buyer of the 5G spectrum in India, Reliance Industries has announced an investment of INR2 trillion (US$25 billion) for pan-India 5G rollout, in addition to the co-development of an ultra-cheap 5G smartphone with Google and e-commerce shopping services with Meta.

Reliance held the annual general meeting, announcing it would invest INR2 trillion and start 5G standalone services beginning in October in big cities, such as Delhi, Mumbai, Chennai, and Kolkata, with pan-India 5G rollout by December 2023.

Meta and Jio Platforms announced the launch of the firstever end-to-end shopping experience on WhatsApp, where consumers can shop from JioMart right within their WhatsApp chat. A global first, JioMart on WhatsApp will enable users in India, including those who have never shopped online before, to seamlessly browse through JioMart’s entire grocery catalog, add items to cart, and make the payment to complete the purchase – all without leaving the WhatsApp chat.

According to Reuters, Reliance reaffirmed its investment of INR750 billion over five years to maximize oil to chemicals integration and produce high-value and green materials. Reliance said it is one of the largest producers of grey hydrogen and will begin the transition to green hydrogen and expand its solar manufacturing capacity to 20GW by 2025. Reliance is talking to global electrolyzer technology players to set up a manufacturing plant in Jamnagar, Gujarat.