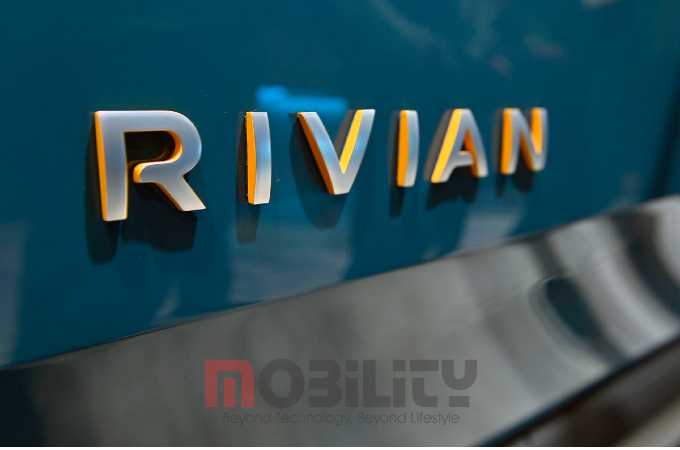 Rivian, an electric truck maker, headed into one of the most anticipated initial public offerings of the year

Rivian, an electric truck maker backed by Amazon and Ford Motor, pulled back the curtain on its operations as it headed into one of the most anticipated initial public offerings of the year.

In documents filed as part of the IPO process, Rivian revealed large losses and provided new details on its business.

The company is one of many hoping to capture a share of the electric vehicle market, which is expected to grow exponentially over the next two decades.

Rivian, founded in 2009, makes an upscale truck and a sport utility vehicle, both designed to be driven off-road. “Now, there’s a way to explore our beautiful planet responsibly,” the company proclaims on its website. It also has a contract to make delivery vans for Amazon, which has made a big investment in the company.

Rivian is considered to be better run and have better prospects than some of the electric vehicle companies that have already started trading on the public market. Nikola and Lordstown Motors have stumbled badly. And Rivian’s supporters are hoping that its truck and SUV will have enough allure to be popular even in the face of competition from Tesla.