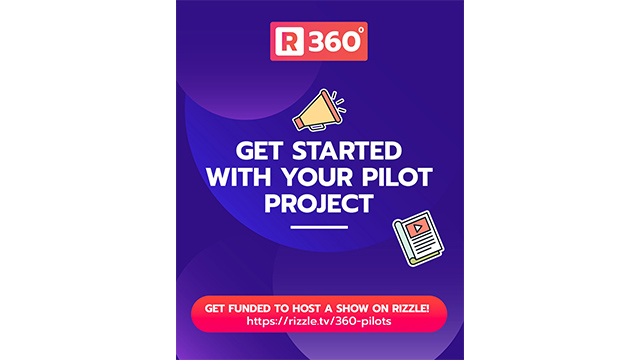 Made in India, Rizzle app has crossed more than 6 million downloads in India and the United States of America and the platform’s audience base is expanding rapidly. Launched in 2019, Rizzle aims to break the monotonous idea of other video-sharing apps. It is more creator-centric and is open for a wide range of categories, including comedy, drama, mystery and crime, action, romance, fantasy, science fiction and more.
Content moderation has been increasing and becoming important for every short video app globally. TikTok too came under flak for allowing unpleasant content on its platform, leading to objections towards the app before its ban. TikTok stars are in a dilemma now, and they are constantly searching for platform which will provide support and get them noticed for their talent.

To help minister to such issues Rizzle has put in place a multi-tier content moderation system, where videos pass through its proprietary AI algorithms, before being monitored by human moderation teams. Rizzle operates on a sponsorship-supported model, where the audience can pay for creator channels across three tiers: Silver, Gold and Platinum.

Vidya Narayanan, Cofounder of Rizzle App, said, “Indian content creators are highly talented. After the ban of TikTok and other Chinese apps, we see an enormous adoption of Indian apps by such innovative talent in our country. Our PM’s Vocal for Local is our inspiration to take the homegrown app Rizzle to not just a local audience but to a global audience too. We acknowledge the limited number of platforms available for those who have a flair for creating original short content and to this end, we have launched “RSeries Originals”. The hunt is aimed at nurturing the careers of our actors, producers, storytellers, YouTubers, and ex-TikTokers. Our program has been designed to support creators with financial assistance to produce their shows and series and take their careers to the next level.”

Rizzle has announced the launch of ‘RSeries Originals’ and ‘R360 Originals’ — the first of its kind call for original vertical series.

Lakshminath Dondeti, Cofounder of Rizzle App, said, “We are very excited about ‘RSeries Originals’ and ‘R360 Originals’ as this is the first such contest for short video creators. At Rizzle, we have always appreciated and encouraged original content. Rizzle’s unique ‘Collabs’ feature allows creators to collaborate for debates, skits, talk-shows, and others. The platform supports sponsorships for creators to monetize their channels with audience sponsorships. Rizzle focuses on nurturing originality which makes this journey exhilarating and promising for creators.”