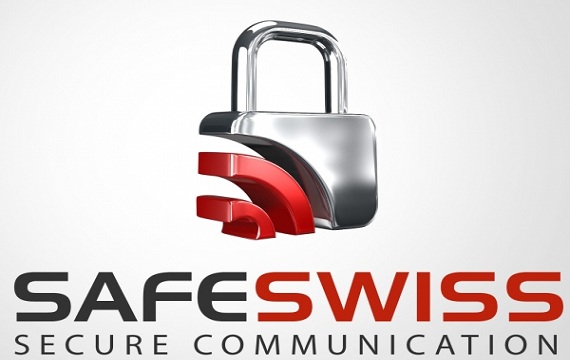 SafeSwiss does not require any personal information (such as phone numbers or email addresses) to set up an account. All servers are based in Switzerland, which has the world’s strongest privacy protections, placing them beyond the reach of domestic and foreign government “backdoor decryption” demands.

Along with the addition of Hindi support, SafeSwiss is also growing its secure messaging platform internationally by adding support for Chinese Traditional, Chinese Simplified, and Japanese.SafeSwiss stands apart from competitors (such as WeChat, Mobile QQ, KakaoTalk, WhatsApp or Line) because it offers complete end-to-end encryption that is far more robust than any other platform available in the market today.

Speaking about the addition of India language support, Co-founder and CEO of SafeSwiss Secure Communications AG Tim Gallagher said: “We have invested a great deal in creating a friendly and effortless user experience and user interface. We want SafeSwiss to become accessible to everyone and so the addition of Hindi support opens our amazing platform up to users in India a country where we have already seen a significant uptake in downloads of our free SafeSwiss app.”